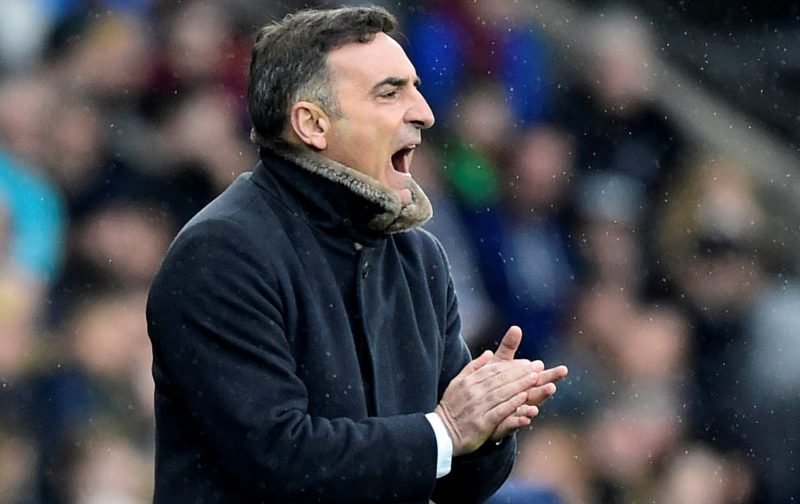 Former Swansea City and Besiktas boss Carlos Carvalhal wants to take over from Neil Lennon at Celtic this summer, as reported by The Scottish Sun.

The paper say the manager’s representatives have contacted the decision makers at Celtic Park stating his intentions, with the 53-year-old keen on returning to management.

The Hoops board won’t be making any decision on the future of the job until after the upcoming Scottish Cup final though, according to the report.

Carvalhal on the face of it doesn’t look like the most inspiring choice of manager, having taken charge of an extraordinary 17 clubs throughout his coaching career.

Two fairly successful seasons at Sheffield Wednesday had them on the brink of promotion to the English top-flight, but he fell short in the play-offs twice and was eventually let go in the midst of poor form.

Last season he was in charge of Swansea for six months but was fired after they suffered relegation to the Championship.

It’s not that surprising another high profile manager is keen on taking the Celtic job, but unless I’m missing something surely we can be doing better?

Would you be interested in Carlos Carvalhal becoming Celtic manager? Have your say in the comments below…