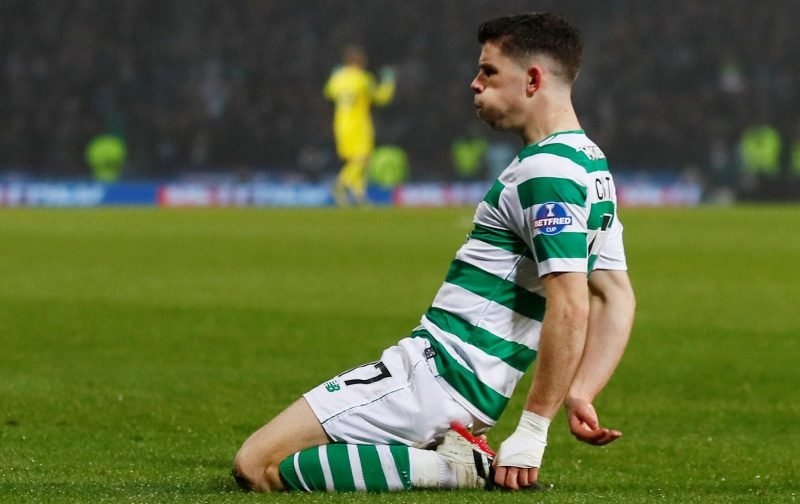 Celtic swept aside Ross County 4-1 to maintain top spot in the Scottish Premiership but it was the performance of Ryan Christie that once again underlined his importance to the team and is now considered one of their most important players according to BBC pundit Steven Thomson.

Christie signed from Inverness Caledonian Thistle in 2015 before spending 30 months on loan at Inverness and Aberdeen respectively, many had thought he wouldn’t make the grade at Celtic but following Stuart Armstrong’s departure to Southampton he grabbed his chance with both hands.

The forward is now on 15 goals and 10 assists for the season and is the club’s top goalscorer, his running off the ball and ability to score with either foot makes him a constant threat to opposition defences. 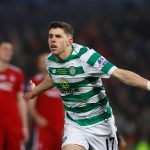 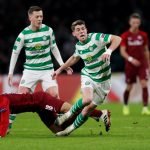 These Celtic fans took to Twitter to wax lyrical about a player that was once considered to be on his way out of Paradise after yet another stellar performance.

I’m continuinly having to apologise to people who told me Ryan Christie would be a great Celtic player back when he signed as I didn’t see it. I do enjoy being proved wrong though. What a player.

Ryan Christie just about winning this game for Celtic single-handedly. What an incredible player.

Ryan Christie is unreal. He’s improvement so much since joining Celtic.

Ryan Christie is the best player at Celtic