Agreement In Principle Reached By Celtic For Late Addition 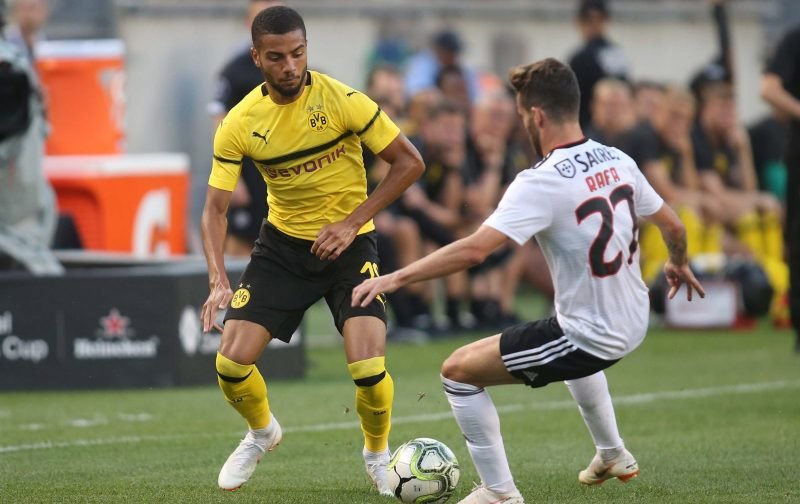 It’s being reported this evening that Celtic manager Brendan Rodgers is looking for the club to complete a deal for highly rated fullback Jeremy Toljan from Borussia Dortmund.

Proper details are pretty thin on the ground at the moment but Sky Sports are reporting that talks have gone well between both clubs in terms of agreeing the loan deal for the remainder of the 2018/19 campaign and both sides are confident that we can get the paperwork over the line before the midnight deadline in Scotland.

The 24-year-old German youth international right back came through 1899 Hoffenheim’s Academy setup and made the switch to Dortmund back in 2017. He’s also represented his country at the 2016 Olympics where he made six appearances for them as they lifted the silver medal.

Since moving to the club he has only made 19 starting appearances for them, with four showings from the bench according to Soccerbase and he is yet to feature for them this season, but there’s no suggestion so far that it’s a loan to buy deal, it appears to just be cover until the summer.

He did train with Dortmund today and it’s suggested he’ll fly over tomorrow with everything being done at distance given the time of the night now.