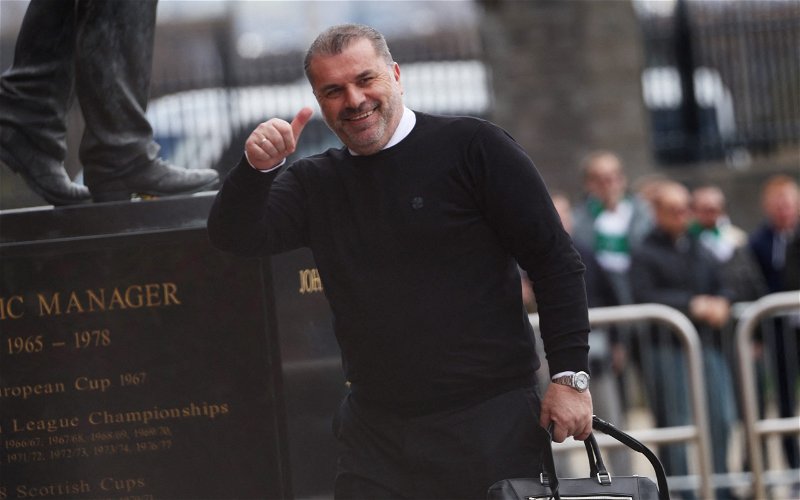 From day one, Ange Postecoglou was under the media microscope.

From the very day he was announced as the Hoops gaffer we all could see a narrative building in the media against our manager and it went into overdrive after he lost three of his first six games in charge.

The media screamed for results whilst Ange kept his cool.

The media then claimed the league was over in October and Ange still didn’t waver from his beliefs.

And the more the journalists and pundits piled the pressure on Postecoglou to get results, the more the gaffer stuck to his principles.

Postecoglou remained true to himself whilst the Scottish media screamed Absolutely Not Good Enough.

And when asked to give popular Open Goal podcaster Si Ferry for managerial words of advice, the Celtic boss was only too happy to.

Transcribed by The Sun, Postecoglou offered Si Ferry this thinly veiled dig at the media as he embarks on his first gig as manager of Open Goal Broomhill FC,  “Every day you’re gonna get challenged and everything you believe is about to change.

“I say that to every manager that starts their first job.

“From the first day you start, it’s gonna try and pull you away from what you believe in.

“Inevitably people will say to you that it’s about the result, it’s about the win and then you fall into this rabbit hole of chasing something that you’re never gonna grab to be honest.

Class, but a warning to the inexperienced manager that no matter what others tell you to do, always be true to yourself.

“We unreservedly apologize to Mr Dermot Desmond for asserting in an earlier article that he was solely responsible for signing certain players.    This was incorrect and we will make sure in future to check the facts.” 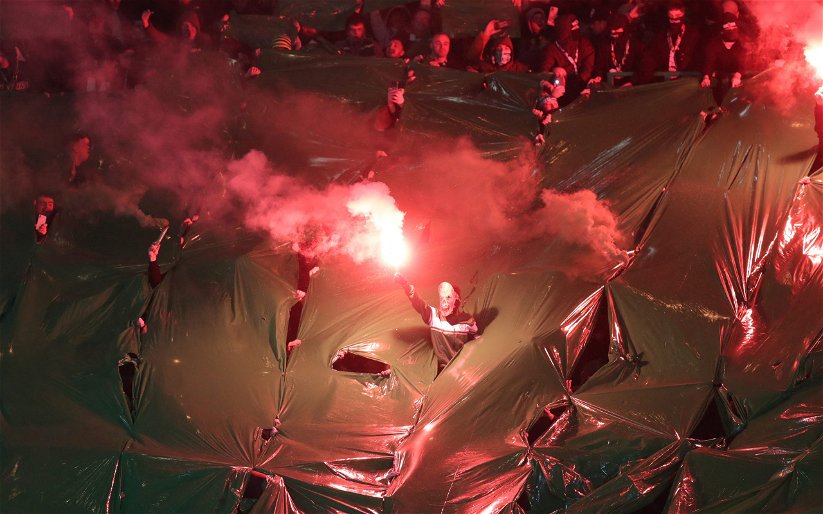 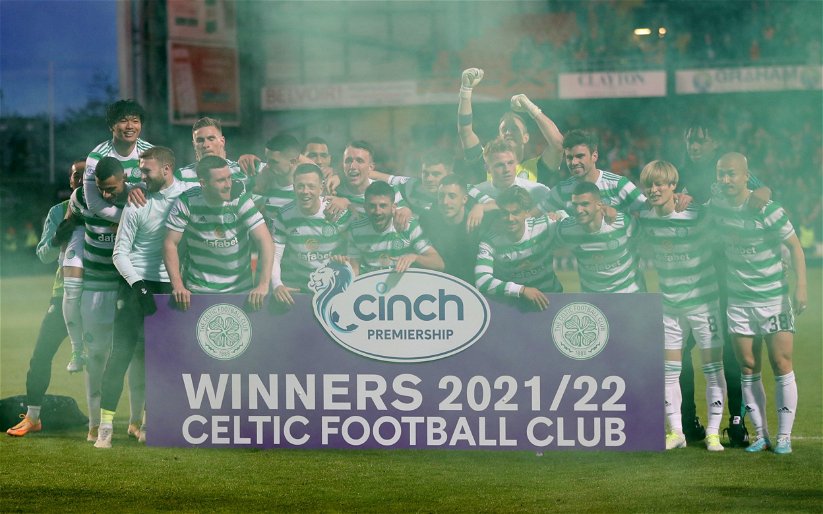