‘Another Great Day’ – Time To Reminisce 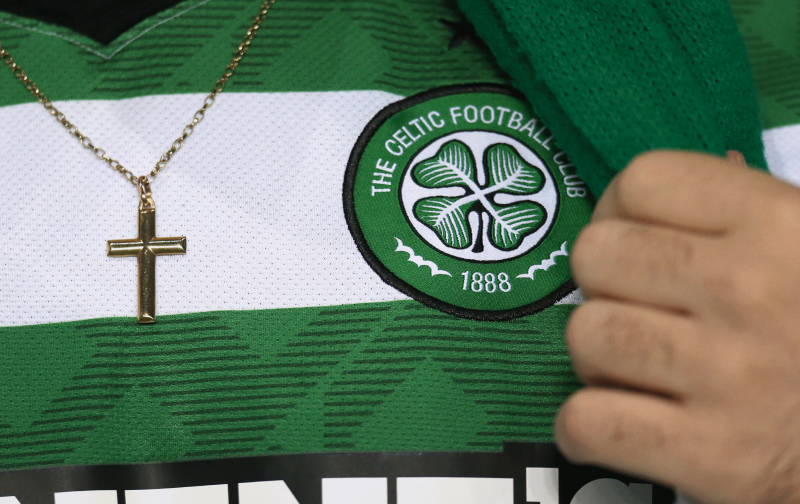 The Bhoys just keep creating history at the moment and it’ll be interesting to see how what is being done at the moment will be remembered in the years to come.

A club like ours has so much history, not a day goes past where some sort of landmark to do with the team or the players comes about.

And, whilst we’ll have to wait and see how this season’s efforts are remembered, they’ll do well to get the kind of nostalgic reaction to this man:

Let’s take a look at the response to this On This Day in question:

My first ever game at Hampden where my pal Pat McCluskey scored in that Final.

Your pal stole that penalty off my auld man for his hatrick in that cup final ????????

It should be Sir Billy McNeill. Shocking that the first British club captain to lift the European Cup has not been knighted, especially when Big Jock was overlooked.

Billy McNeill is one of the true greats and is an example to any of our leaders as to how you take the club to the highest heights.

A man who’s given six decades of service to our club, they just don’t make them like him anymore.