‘Another lie from Brenda’ – recent Celtic news gets plenty of responses 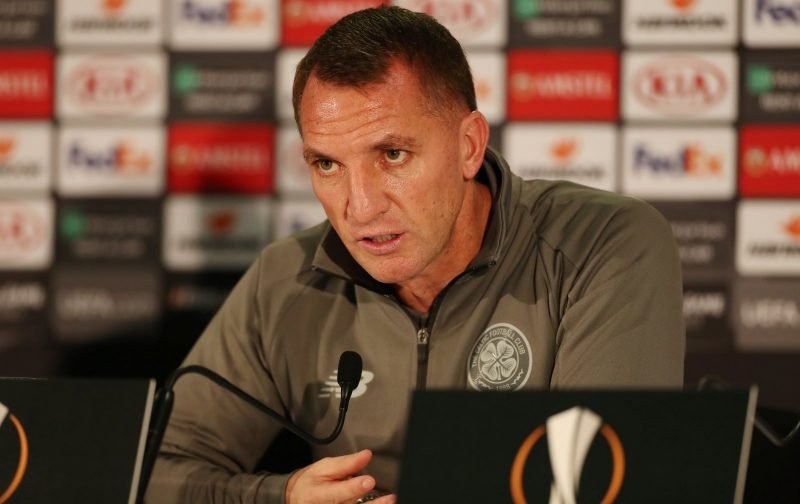 Celtic take on Hibernian later on this weekend in what is another big game for the Bhoys after a rather intense week.

Things kicked off on a sour note as it quickly became clear that Brendan Rodgers wanted to leave the club despite being on the brink of immortality.

Even so, the players still know what is there for them to achieve and Neil Lennon will be making sure they are ready for the game with Hibs later on.

A few players, though, are set to be missing – as has been the case a lot this campaign – from the side after Lennon delivered this team news yesterday afternoon:

????️ NL: "Tom, Callum and Ryan Christie will be a few weeks until we'll have them back. Dedryck has reacted well to a knock and will be ready for tomorrow." #ScottishCup #HIBCEL

More from the manager on https://t.co/00fJCijgWx and YouTube later today. ????

A handful of key players who would all surely start or at least contend to if they were fit.

It’s got plenty being said in response on Twitter, too, so let’s take a closer look at what has been said on the social media site as we gear up for the clash…

Missing big Tom in the team. What a team once the injuries are gone! ????

Another lie from Brenda

I thought he was injured. Hoping he not away yet. HH ????