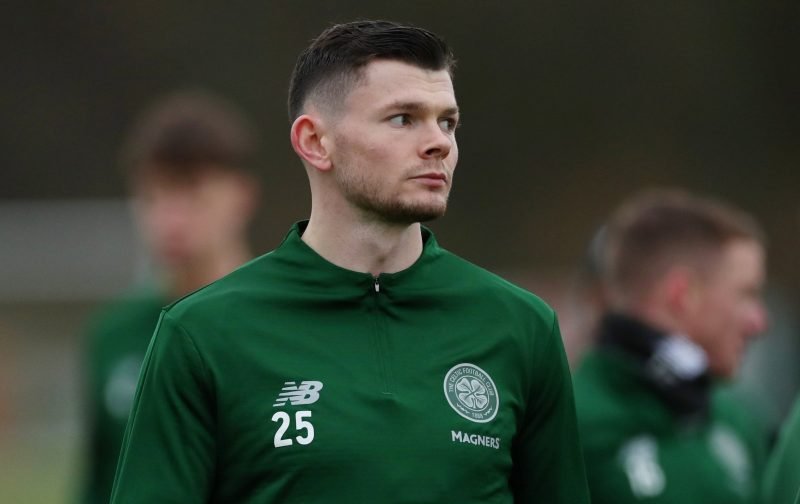 Quoted by the Daily Record, former Celtic winger Oliver Burke has revealed that he loved his brief spell at the club and that should put to bed some of the speculation around his spell at the club.

Once Neil Lennon had arrived at the club, it was clear that Burke wasn’t in his plans and that was a bit of a shame because he performed decently under Brendan Rodgers during the first part of his loan.

The natural conclusion to jump to, then, was that the winger had a falling out with the boss but it sounds as though he has no bad feeling towards the club and his time in Glasgow.

“My time at Celtic, I loved it. I made some friends for life and that was a loan there.”

Burke is a player that needs to get settled and playing football with him once again out on loan from West Brom.

He has talent, but where he is going to really start showing it remains to be seen right now.