Back in form: 74% of polled Celtic fans want impressive ace in the team 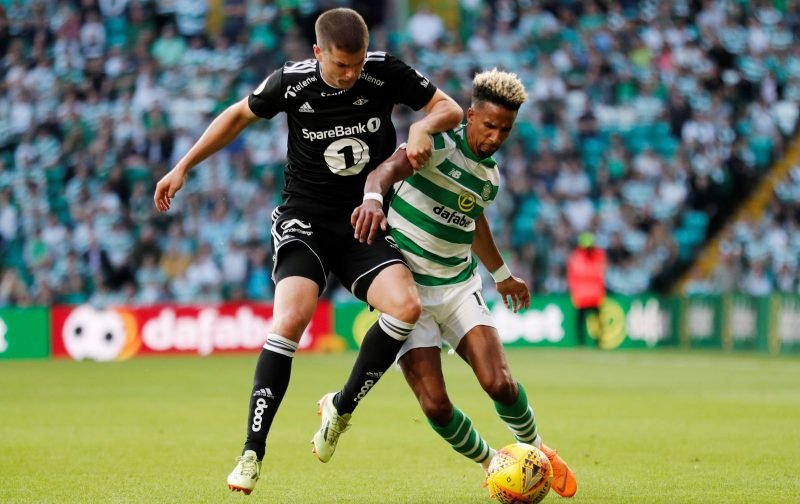 When Celtic took on Hearts over the weekend, a handful of players impressed. However, perhaps the most surprising performance came from Scott Sinclair.

Sinclair has had a tough spell, with the Englishman struggling for form as of late, yet he managed to turn it  at the weekend. He bagged a goal against Hearts and generally just looked very solid indeed.

He’s made just 2 league starts so far this season, but on the back of that performance, we recently asked Celtic fans whether that should change. It appears as though many would like it to, given that a whopping 74% of those polled have revealed that they’d like him to be a regular going forward.

Nobody is doubting Sinclair’s talent, and indeed nobody ever has. His pace, technique and quality on the ball have always been great, but inconsistency has been an issue.

Perhaps, though, the game at the weekend was the first major sign that his old form is returning, and if Brendan Rodgers is able to harness that, the Hoops could truly go to the next level.

Given our mixed league form this season, we need everyone on form, and a fit and in-form Sinclair playing regularly would be a great place to start.