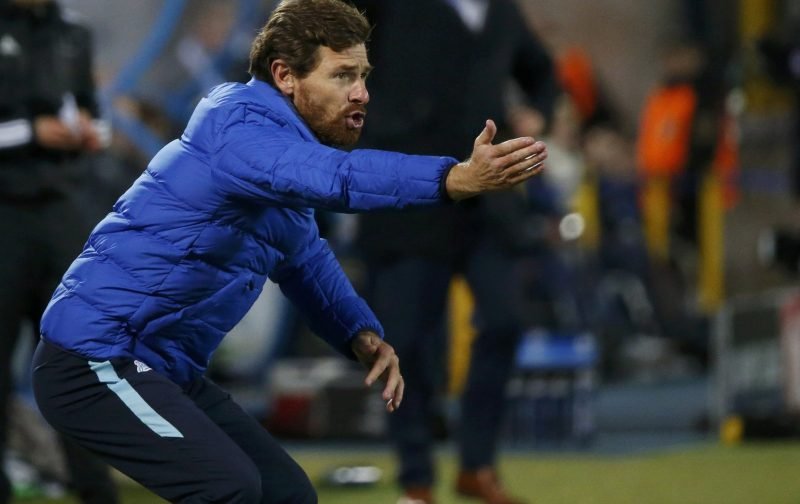 Celtic fans appear to be very interested in the idea of appointing Andre Villas-Boas as manager of the club this summer.

The Scottish Sun reported earlier today that he has been installed as the second favourite by Sky Bet to take permanent charge of the Hoops, behind current boss Neil Lennon, who remains the top pick for the bookmaker.

The former Porto and Chelsea boss is currently unemployed after a short spell in China he walked away from to, rather bizarrely, compete as a rally driver in the famous Dakar Rally.

Nonetheless, he has the kind of credentials that Celtic would surely be interested in when thinking about the future direction of the club.

After a long association with Jose Mourinho as a coach and assistant manager he eventually hit the big time after an extraordinary season at Porto.

In his first season in charge there he led them to an ‘Invicibles’ season in the Portuguese top-flight, also winning the national cup competition and the UEFA Europa League. In doing so he became the youngest ever manager to win a European competition at 33 years old.

Frustrating spells at Chelsea and Spurs followed but he again found success at FC Zenit, winning the league in 2014/15.

Plenty of fans would love to see the appointment happen, taking to Twitter over the last 24 hours to share their thoughts…

Yeah, best option out of the names I’ve heard apart from the Salzburg manager! Who’s your preferred choice?

He is a decent manager who knows how to win trophies. Tough time at Chelsea but had a fantastic win % at Spurs & is a high profile manager, in the same mould as the snake.

I'd fly to portugal and drive him up myself

All aboard the AVB express. pic.twitter.com/5Atspps1xn

Great choice .Not one reason why he shouldn’t get it

If AVB is appointed Celtic manager, am going on the piss for the foreseeable.

It’s the minority that want Neil Lennon as Celtic manager no longer the majority! Would love to see AVB or Martinez as manager however knowing Peter Lawwell’s part record it’ll be the yes man cheap option so Neil Lennon will no doubt get the job. Celtic fans deserve a better man!

AVB or Roberto Martinez as next Celtic manager?? Considering our budget and appeal of the league i would take either, but more AVB, always felt he was underrated as a manager

Would you like to see Andre Villas-Boas as Celtic manager? Share your thoughts in the comments below…