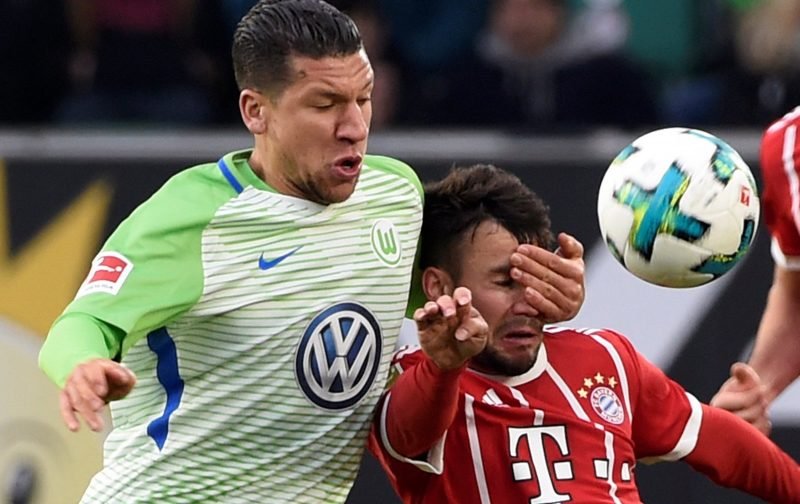 Celtic are pursuing a deal to sign Wolfsburg defender Jeffrey Bruma, according to a Monday night report in German newspaper Bild.

They say that the Hoops are preparing a £7m offer for the Dutchman, which Wolfsburg would not say no to.

The paper do report that the club have not yet received an official bid, but that he is surplus to requirements at the German side right now having not been included in recent matchday squads.

It’s a sensational report and one which will no doubt send supporters into overdrive for most of Tuesday.

Everyone who follows the Hoops is crying out for the club to make a significant investment in the defensive positions and signing a 6ft 2in monster, who also happens to be a 25-cap Dutch international, would certainly go a long way towards appeasing those desires.

Bruma has experience playing at the top level for Chelsea, Hamburg, PSV and Wolfsburg and although he has had his injury issues in recent seasons, surely he is exactly the kind of player we should be looking to bring to Glasgow?

Can the club pull this signing off in the final 10 days of the transfer window? We can’t wait to find out.

What are your thoughts on the potential Bruma signing? Let us know in the comments below…