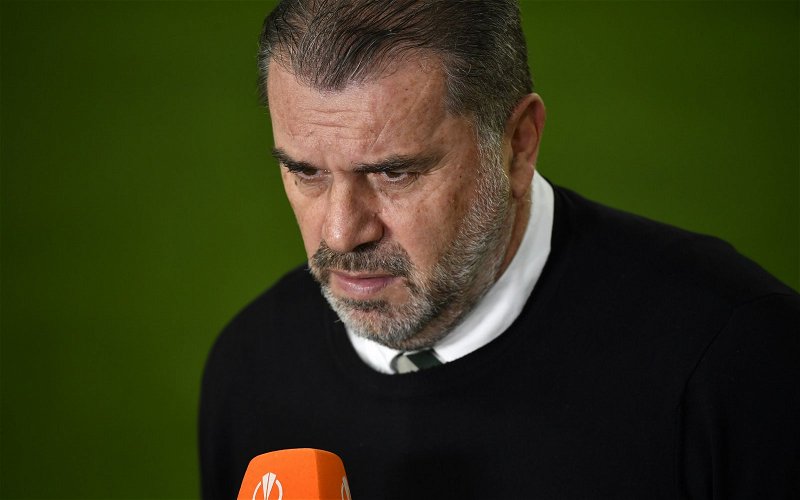 As Celtic face Bayer Leverkusen tonight in the Europa League, a brilliant video has emerged of the team bus arriving at the BayArena.

Celtic hope to take something away from the Germans tonight as they bid to keep their Europa League dream alive and hope that Ferenvaros take something from Real Betis.

A fantastic welcome from the Celtic support as the team arrive at the stadium tonight in Germany 🇩🇪🏟️pic.twitter.com/pLCRnz0ZVH

As the fans hope to see Ange Postecoglou’s men make European history by picking up their first ever win in Europe in Germany, the team received a warm welcome by the visiting fans as they hope to inspire them to pull out a huge result tonight.

Ange Postecoglou has made no secret of the fact that he intends to go and attack Leverkusen and the Celtic support will be hoping that they can spur on the team to set up a do or die clash against Real Betis next month.

Celtic need to take at least a point to keep their Europa League dreams alive but the Hoops support can be content in knowing that European football is at least guaranteed after Christmas after their 2-0 home win against Ferencvaros effectively knocked out the Hungarians of any chance of progression.

With the Hoops still at 0-0 in currently, the opening stages of the match has seen the Germans take the lead on 16th minute.

It is now an uphill battle for the Hoops but you always feel there is a goal in this side and those supporters that welcomed their heroes to the stadium will be hoping they will at least see one tonight.

“He was in full control, that was the problem” – Celtic referee’s remarkable criticism by prominent blogger 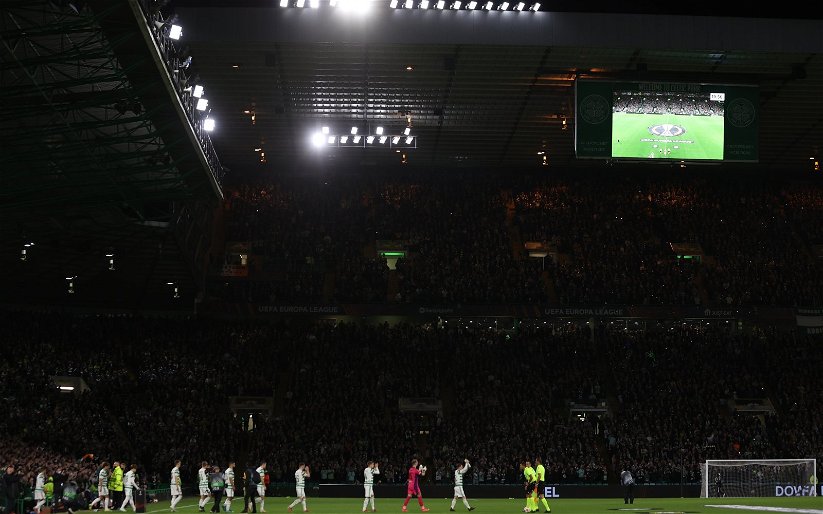