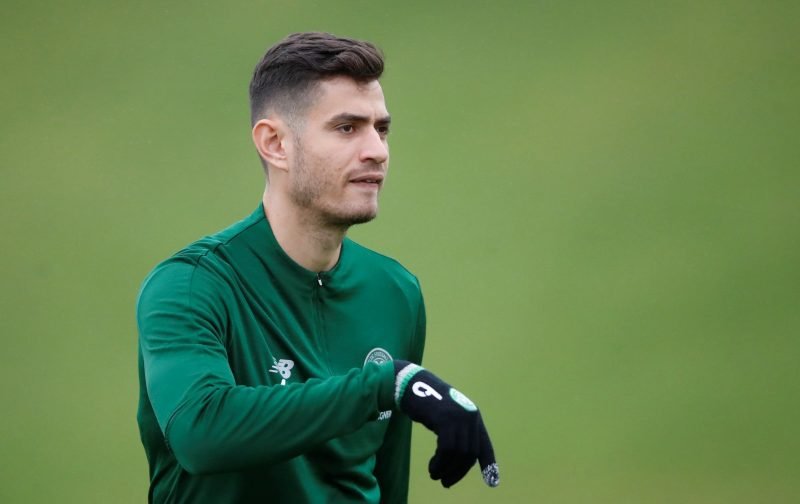 Celtic take on Aberdeen this weekend as we look to make a big statement in terms of the title race.

You can hardly say that Rangers are threatening at the moment but we cannot allow to give them even a sniff of hope that we are going to slip up.

Beating Aberdeen, then, will be a good show of our strength and it remains to be seen who Neil Lennon looks to play.

Nir Bitton seems in contention for this one, though, which is something we have not been able to say much in recent months thanks to injury.

He remained upbeat, though, and has thanked the medical staff at the club for helping him to remain positive through it all.

Quoted by the club’s official media on Twitter, he said:

????️ "When you have an injury like this, it's easy to get down about it. Thankfully the medical staff here kept me positive I could return." pic.twitter.com/Ms3EnDng9d

Bitton is a fine professional and one of the most experienced at the club.

He’ll be eager to play his part as we hunt down a treble.