Celtic ace offers update as he fights for place 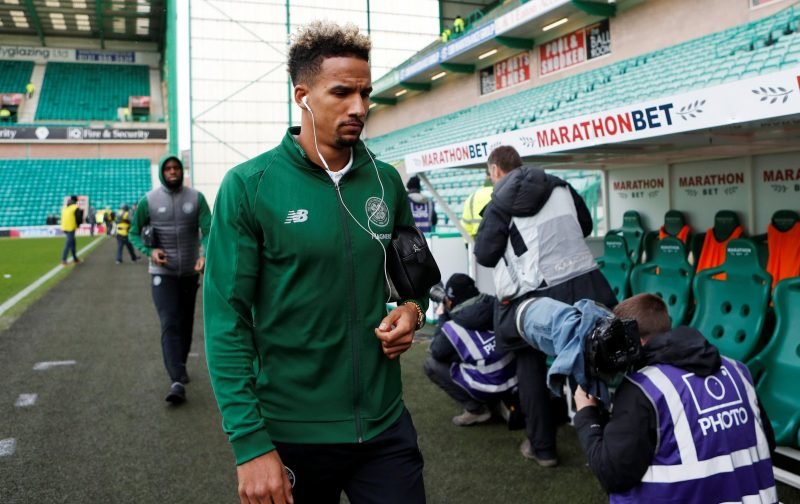 Celtic star Scott Sinclair has taken to Instagram over the weekend to highlight that he is still working hard in training as he looks to force his way into Neil Lennon’s plans for the season.

The winger has been a key part of things in recent years with him proving a real hit under Brendan Rodgers but since Lennon has been at the helm, we have seen little of the former Swansea City man on the pitch.

Indeed, it’s been a shame for him and that has left question marks over his future but he did not leave in the summer window and, in fact, he remains working hard at Lennoxtown.

He provided this update on his social media channel:

Some positivity from the winger, then, but it remains to be seen if it gets him anywhere.

Certainly, all he can do is put the work in and that is what he is doing.