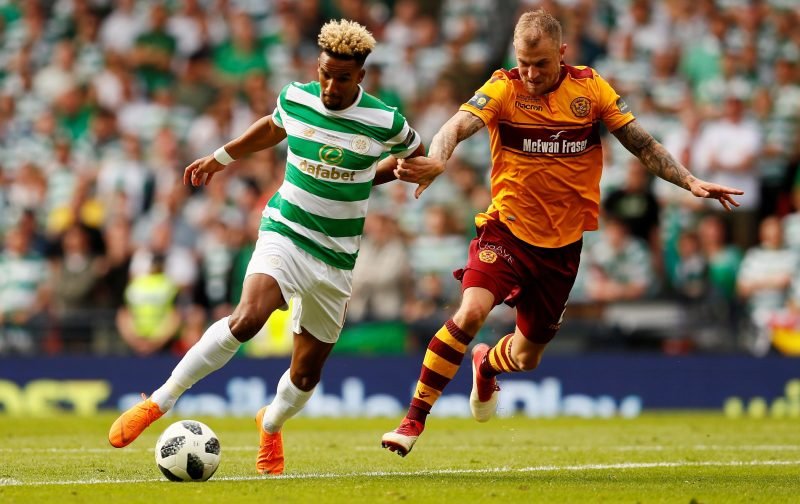 Celtic can go into the international break with smiles on their faces after beating Rangers in the first Old Firm derby of the season at Ibrox on Sunday.

Plenty were eager to write us off before the game and duly plenty had to eat humble pie after we were the only side that actually showed up yesterday.

Deadline Day is what is grabbing the headlines today, though, and it remains to be seen what business is done involving the Bhoys.

According to the Sunderland Echo, Scott Sinclair is one man that could be on the move with English League One side Sunderland apparently interested in a late loan deal for the player.

The winger is well down the pecking order at Celtic at the moment and is struggling for minutes so it would make sense for him to leave.

Would he be open to playing at that level, though? That is something he will have to weigh up.