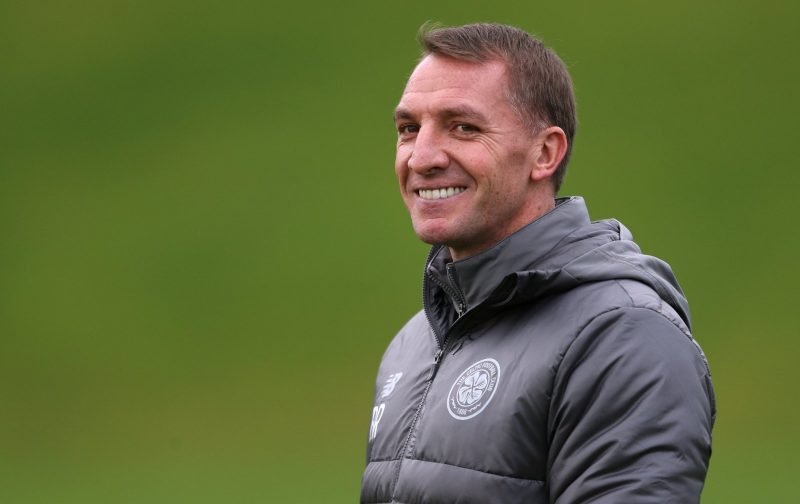 Following all the speculation linking Celtic manager Brendan Rodgers with the double United States captures of Andrew Gutman and Manny Perez, a short time ago this evening the club officially confirmed their arrivals with pen now put to paper on three and a half year deals.

The USA Under 20 internationals had been on trial at the club in recent weeks and fans won’t be surprised to see them sign on the dotted line as we’ve long known that deals were in place for them and all that needed to be done was the paperwork.

Perez is a former USA Soccer Development Agency Player of the Year and Gutman is the most recent recipient of the Hermann Trophy in America which is a big deal in their game.

Both players will now head back to the States on loan moves as they continue their development in the game. Perez returns to North Carolina FC and Gutman heads to Nashville SC.

???????????? We can confirm the club has signed young Americans @_andrewgutman and Manny Perez on three-and-a-half-year contracts.

Both players will continue their development through loan moves back in the USA. Welcome to #CelticFC, Bhoys! ????

Ones for the future and it’ll be interesting to pay a bit more attention to their progress now we know they are officially ours.

Now let’s see if the next Tweet is the one most fans are waiting for.