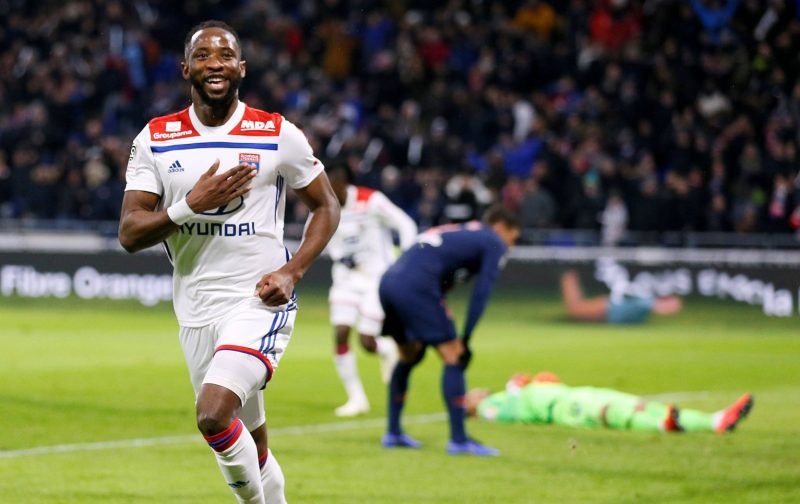 Celtic could benefit from the sale of Lyon star Moussa Dembele this summer, as reported by The Scottish Sun.

The former Hoops man is wanted in the upcoming transfer window by some massive clubs after an impressive debut campaign in Ligue 1.

The paper reckon that Manchester United in particular are keen on a £40m move, which could net Celtic as much as £2m as part of our sell-on agreement with the French club.

Dembele has scored 19 goals this season and impressed in matches against elite clubs like Paris Saint-Germain.

The Scottish Sun say that Ole Gunnar Solskjaer is keen on signing young talent to build a new kind of United team at Old Trafford and since the former Celtic star is still only 22 years of age he certainly fits the bill.

Hopefully other clubs enter the race too to drive up his price, maximising what we make off the sell on percentage.