“Celtic do not want to pay” – Prominent Journalist gives update on Hoops transfer. Guess the fee? 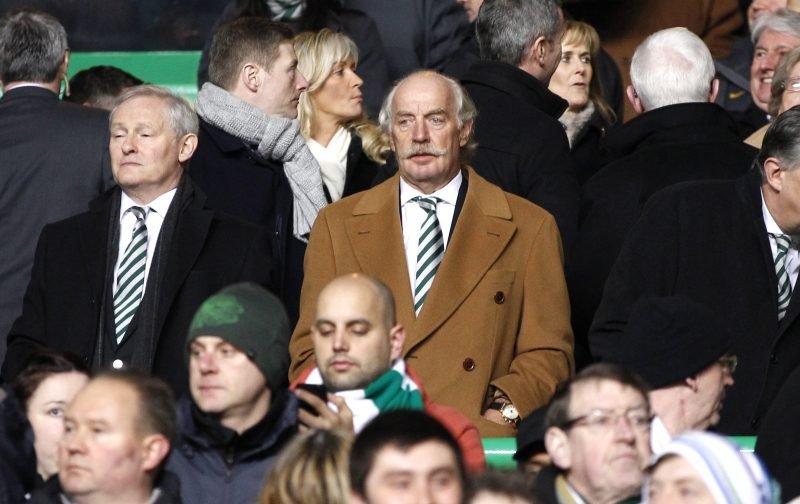 As Celtic look to completely alienate their whole goalkeeping personnel this summer, the news that the Hoops were in talks to sig Joe Hart from Tottenham was met with a fairly mixed  response from the Celtic supporters yesterday.

It is as clear as day that the Parkhead side need to strengthen the goalkeeping position as Barkas continues to struggle to find any kind of form, so the Celtic scouts turned to bringing in the experienced ex England international to bolster their final line of defence.

As reports surfaced that talks were continuing throughout the media for most of the day, this morning it seems there has been an unexpected snag (to be honest, it wasn’t unexpected from my end. The way this board seem to take an age to finalise anything is beyond me).

Journalist Ekrem Konur tweeted that although he expects the transfer to go be completed, there is a problem between the two clubs. It seems Celtic are unwilling to pay a fee for the services of Joe Hart.

It seems ironic that the morning after the Hoops crash out of the lucrative Champions League, losing upwards of £14m, that the board are now haggling over what is a relatively small sum of cash. A  sum of cash that, if it was paid two weeks ago, would still see us in the competition.

The reported sum is £500,000. Whether you agree if Hart is the goalkeeping answer or not, £500,000 when the club have just raked in the best part of £20m already this window is a shockingly small amount of money to at least show that you are trying to fix what is a glaringly obvious problem with the team.

But then, nothing surprises me anymore with this Celtic board. Years of constant downsizing and downright neglect of a squad is now coming home to roost.

Say what you want about Eddie Howe, hell, even Brendan Rodgers but these guys saw this coming and wanted no part of it.

That is another glaringly obvious problem.