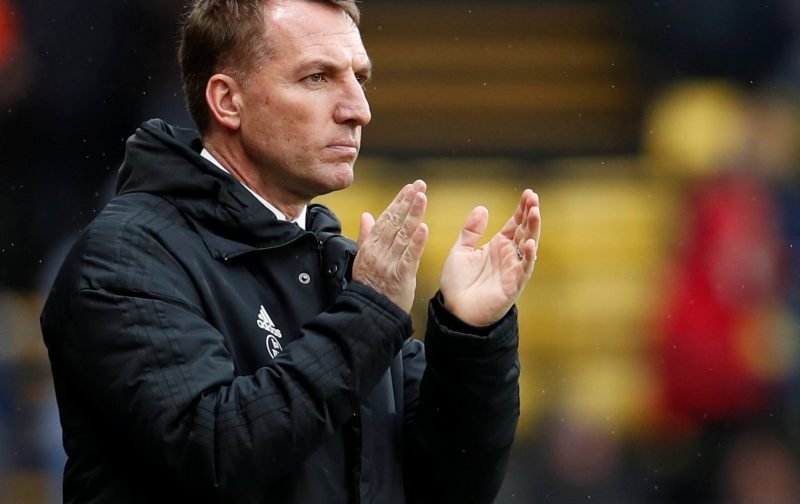 Leicester City manager Brendan Rodgers won’t be returning to Celtic for first-team players during this summer’s transfer window, according to website TEAMtalk.

They do report that Rodgers is interested in a move for Rangers striker Alfredo Morelos, but will stop short of raiding the Hoops for his trusted performers after his controversial exit last week.

With Rodgers often signing players from former clubs at his new teams, it was predicted he might make a move for some Celtic stars.

Players like Callum McGregor, Kieran Tierney and Odsonne Edouard are no doubt of interest to plenty of English Premier League sides but it looks like fans will not have to worry about them heading out the door to join their former manager.

It’s important that the confidence and happiness of the Celtic support is not bashed further by such deals, with the prospect of losing stand-out talents at the club to Rodgers currently unthinkable.

Feelings continue to run high amongst fans because of the manner and timing of the Leicester City manager’s exit.