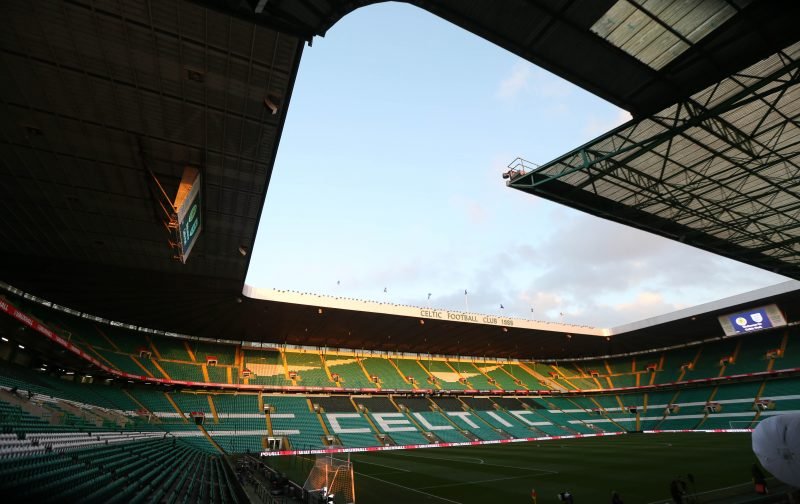 Celtic fans have been given good news with a potential return to Paradise sooner than expect with August now being pencilled in – if social distancing rules are relaxed.

Speaking to Football Insider, former Premier League striker, Noel Whelan, believes that – although it is great news – steps have to be taken for it to become a reality.

When asked to reflect on the news that as many as 30,000 Hoops fans could return before Celtic kick-off their Champions League campaign, he said:

“I think we’ve got to try and find a way to try and get fans back into the ground. As much as it’s fantastic to have the football back, it isn’t the same without the fans and it never will be.

“If we can manage to get some back into stadiums and manage it properly, not just sitting down and watching the game but getting in and out the stadium as well, that is more key.

“At half time, when it comes to getting drinks because not everyone is going to be able to get a drink in that 15 minute period with social distancing, it’s going to take a lot longer than it normally would to get a pie or a drink – maybe they won’t even open that and maybe that would be the best thing, so no one congregates down there to get drinks.

“There’s got to be a bit of give and take – you can’t get drinks, you can’t take anything into the stadium, you’re just coming in to watch the football and managing them inside and outside the stadium will be key.“You know you can sit two seats away from each other but when you’re leaving the stadium you’ve got to be very vigilant and makes sure it works properly and flows properly and keeps everyone safe.

“It’s just common sense, isn’t it? You’ve got to make sure it’s managed properly. I think it’s a good idea but there’s also that worry about the social distancing part.”

Absolutely, for the immediate future, football will be far from normal and fans should not only expect the match day experience to be different but remember that they are still in the midst of a global pandemic.

Common sense has been lacking by many across the country in recent weeks as demonstrations, trips to the beach and title celebrations in Liverpool have all highlighted how self-interest has now surpassed the common good in the fight against Covid-19.

How Celtic would implement the plan remains unclear but 50% is certainly an improvement on zero and, as has been seen in England and on the continent, football without fans is a lot poorer for their absence.

With the first Glasgow Derby at Parkhead, Neil Lennon has been vocal in suggesting a fixture change to ensure the biggest game in the country isn’t played behind closed doors, but with the latest revelations, there is every chance that Paradise could yet return to the cauldron that makes it one of Europe’s finest arenas in time for the visit of their noisy neighbours.