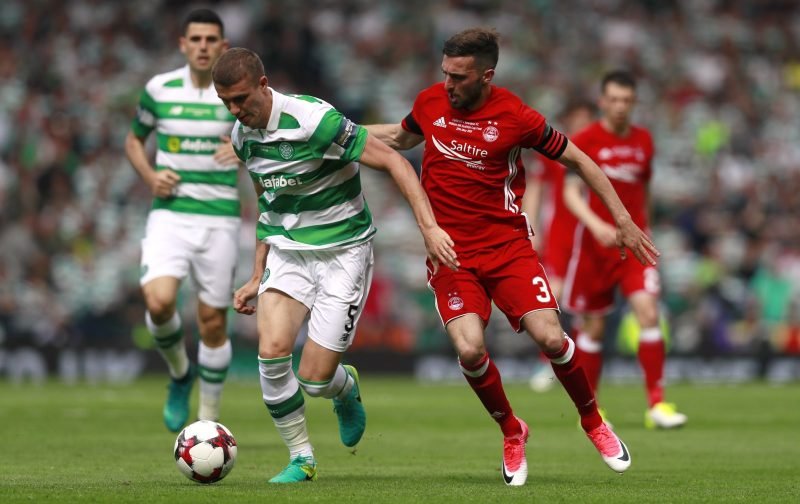 You may remember in the friendly with St. Gallen earlier this summer that defender Jozo Simunovic was sent off.

Certainly, it’s a rare sight seeing a player see red in a game that means nothing but the centre-half was given his marching orders.

Indeed, we’ve been waiting to see if it would see him pick up a ban and, according to the Scottish Sun, that is now what has happened.

The defender has been handed a 2-match league ban for the start of the season in what is an early blow to our league campaign.

Of course, it’ll still be early days but with our defensive options already thin on the ground, we could have done without this pretty needless turn of events.

It’s happened now, though, and we’ll have to get on with it – whilst it remains to be seen if Lennon manages to get new faces in for that area before the start of the campaign too.