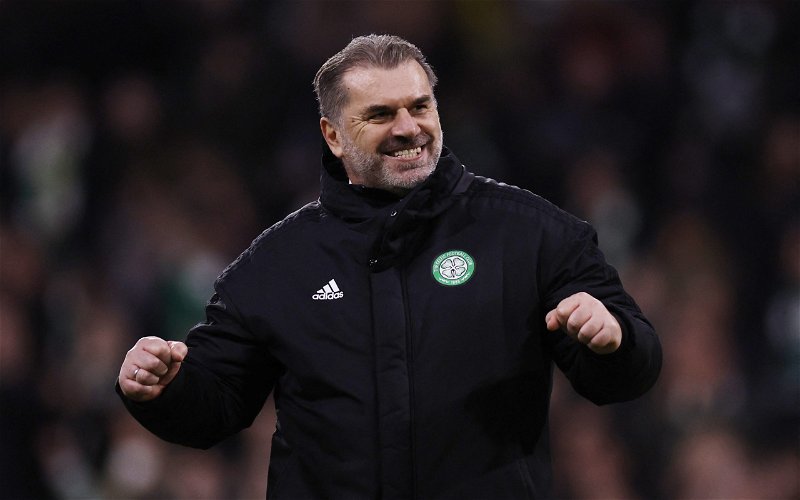 Celtic’s fitness levels have been questioned this week to the nth degree this week.

Which is little wonder considering the amount of substitutions Ange Postecoglou had to make in the Scottish Cup semi final defeat at Hampden.

As the team prepare to face Ross County on Sunday at Dingwall, the manager gave an injury update that will relieve the Celtic fans fearing the worst after Sundays result.

And after Reo Hatate’s revelation this morning, it does seem Ange is going to need a full squad to help cope with a fixture list in May that looks extremely busy.

Reported via the Daily Record, Postecoglou said, “Both sets of players were pretty spent, they gave everything so I’ll see what the wash-up is.

“I don’t think it’s going to keep anyone out at the moment.”

Which is a huge positive for the team.

The remaining fixtures in May will be pivotal in the race for the league title where Celtic face the prospect of four games in two weeks.

The fact that Celtic seem to have a clean bill of health after so many players were dropping like flies will be a huge boost to the Parkhead support who will be desperate to see their team get back to winning ways after a treble disappointment.