Celtic interested in budget move for 10-goal midfielder this summer 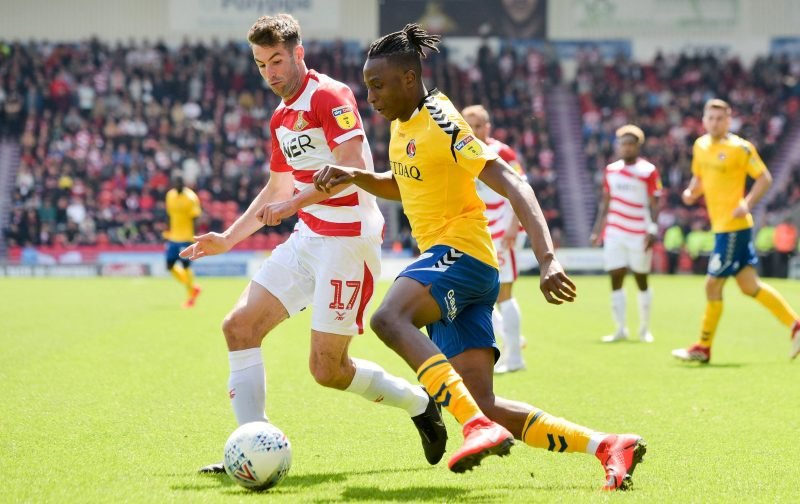 Celtic are interested in signing Charlton Athletic midfielder Joe Aribo, as reported by The Scottish Sun.

The paper say he is out of contract this summer and with a number of clubs like Arsenal, Southampton and Rennes interested in his signature is expected to leave the Addicks on a free transfer.

The Hoops could likely offer him a quicker path to regular first-team football that those teams though, potentially giving us a great chance of convincing him his future lies in Glasgow.

Aribo has been an impressive performer for Charlton this season, helping them to the English League One playoffs having narrowly missed out on automatic promotion.

Scoring 10 goals and assisting five times he’s clearly been an effective attacking talent and could provide depth in that area for us next season, with Tom Rogic regularly missing due to fitness problems or international travel.

We have plenty of business to do over the coming months and adding a highly-rated creative midfielder to the squad for no money would be an excellent move.