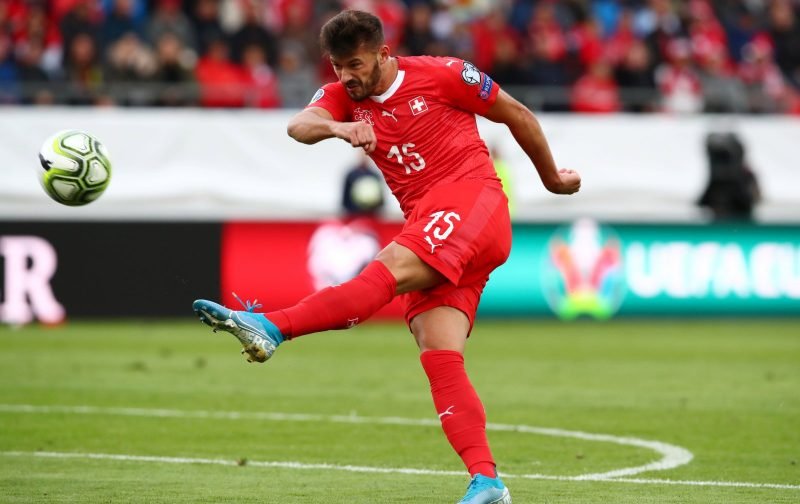 For some, the international break is a pain, for others, it can be a blessing and for Odsonne Edouard having recently returned from injury, the extra game time allowed him to get up to speed before returning for domestic duty.

Speaking to Football Insider, Alan Hutton believes that we could see a change of shape from Neil Lennon with both his star forwards fit and available for selection.

When asked if he thought that the gaffer will adapt now that he finally has strikers fit and firing again, he said:

“He scored a penalty and yeah, it’s the ideal situation for him; back playing, scoring, confidence high and coming back at a time where Celtic obviously need him.

“Whether Celtic switch back to playing with three at the back and two up front, it looks like they will do with maybe him and Ajeti up front, I think they could form a half-decent partnership.

“It’s good to see him back playing and I’m sure Lennon will be thrilled that he’s scored and he’s been looked after as well. He’s not come back with any niggles, I wouldn’t have thought. They’ll be happy all round I would think.”

It would be more of a surprise if Lennon didn’t go with two strikers and not only because Albian Ajeti and Edouard are both fit.

The arrival of Shane Duffy means that he now has three specialist centre-halves that can dovetail perfectly in defence, something he has lacked since last season, although the future of Kris Ajer could yet affect this.

It was the 3-5-2 formation that served Celtic so well in in the second half of 2019/20 when they pulled away from the chasing pack and with – arguably – better players added in key positions, normal service looks set to resume.