Celtic man earns yet another accolade 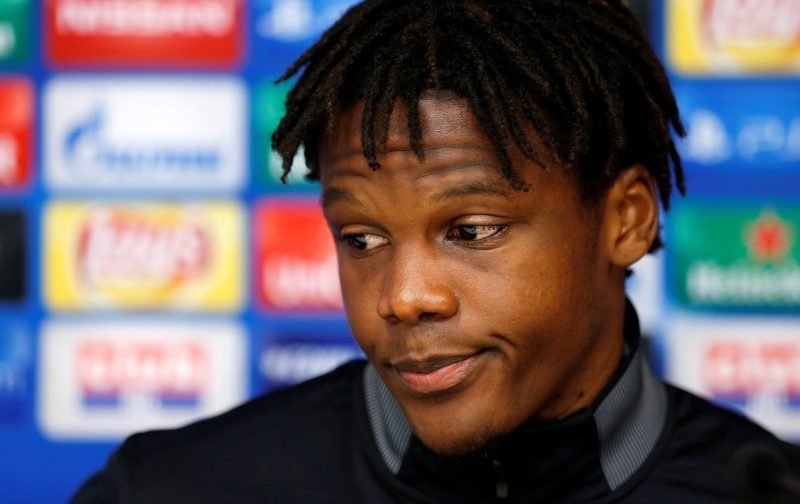 It might come as no surprise that Dedryck Boyata has been called up to the Belgium national team for the next international break.

I know what we’re all thinking, why is there another break already? But that is the way it is and we’ll have to get on with it.

At least, though, we are heading into it in good form and high spirits both domestically and in Europe and hopefully one more game this weekend before it will see another three points.

Boyata, then, has been strong this season in the middle of defence and with him earning minutes for Belgium in the last break, he looks set to be in line for more later on this month.

Certainly, he has come on leaps and bounds of late and this is another accolade for a player who is currently doing the business both for club and his country – fair play to him.