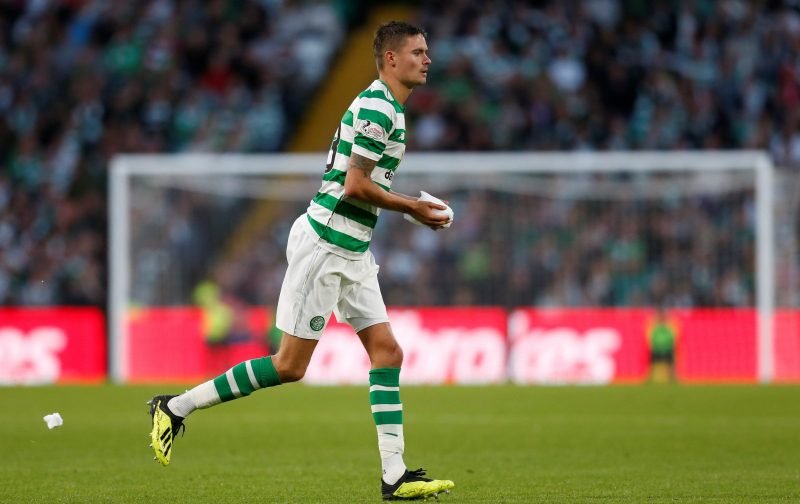 The Bhoys simply could not get the result last night in the UEFA Europa League as we slumped to a 2-0 defeat against Red Bull Leipzig.

It puts a great deal of onus on the next game at Celtic Park against them, then, and that is next up in Europe so we’ll have to be right up for that.

One game we’ll have to be up for sooner than that, though, is the Betfred Cup semi-final this weekend as we look to maintain our domestic dominance and make the final.

Speaking to the press before the game, then, Mikael Lustig had this to say – as quoted by the club’s official Twitter account:

????️ ML on domestic form: "Our confidence is high and we've been scoring a lot of goals. It's important to continue this form on Sunday." #BetfredCup

Certainly, on the domestic stage, we are starting to look our old selves with 10 goals coming in the last two league games.

Keep that sort of form going this weekend, then, and I am more than sure that we’ll be on our way to the final.