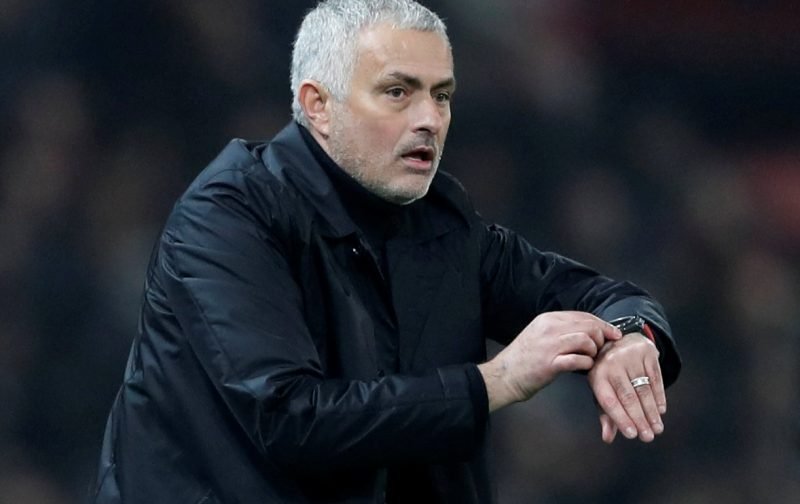 Celtic’s quest to appoint Jose Mourinho as the club’s permanent manager is being hampered by Lyon and Roma, as reported by The Daily Mail.

The Hoops have reportedly offered the Portuguese legend a chance to take charge at Celtic Park at the end of the season.

However, Mourinho is said to have a number of options on the table and big clubs from bigger leagues such as the French and Italian giants are set to try and convince him his future does not lie in Glasgow.

The Celtic links to the former Real Madrid boss all seem rather far-fetched but The Daily Mail say the wages available to Mourinho from the Hoops are ‘competitive’, perhaps making it all not as unlikely as it first appears.

If nothing else the reports demonstrate that the club are willing to go out and land the big name manager that fans are craving this summer.

You don’t get much bigger than Mourinho, even if his stock in the game has fallen somewhat in recent years.

What that means for Neil Lennon’s future is unclear, but there are several levels of potentially available managers between the interim boss and Mourinho, perhaps signalling that the club will make a change.

Do you think Celtic will be pushing the boat out when it comes to a managerial appointment this summer? Have your say in the comments below…