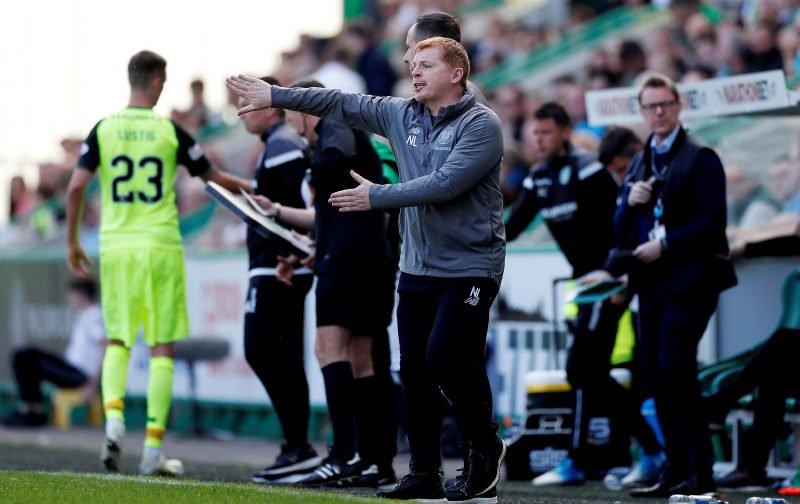 Celtic will be looking to add across the board this summer in terms of playing staff and it remains to be seen who we manage to actually sign.

Certainly, Neil Lennon is going to be eager to get business done early doors and he’ll be looking to use the idea of Champions League football to attract players.

Indeed, according to the Scotsman, if we were to go for Daniel Sturridge that might give us the edge in the race for him over the likes of Rangers – but it might still not be enough.

According to the report, whilst European football would excite, it’s the financial side of things that might well see us fall short.

Though he is available on a free, he is still shy of his 30th birthday and so a large signing on fee and big wages could well be asked for if we made contact with him.

Certainly, it would be a nice idea to see him arrive but it just seems too fanciful.