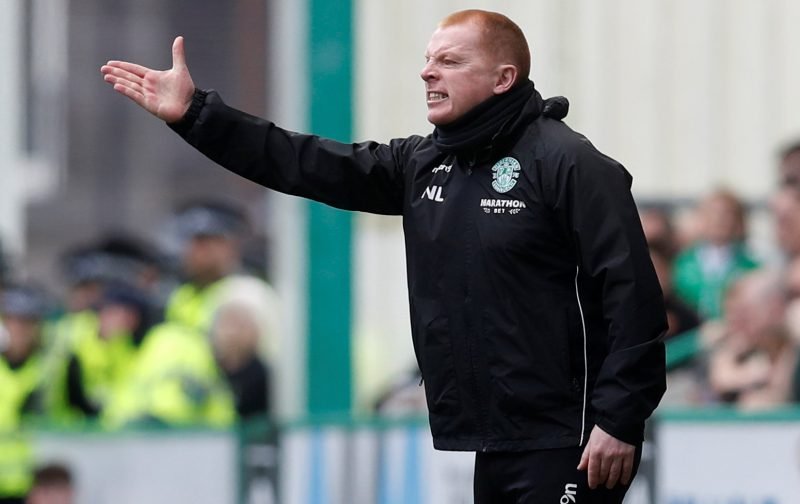 It’s been a whirlwind day at Parkhead and Lennoxtown but it seems as though things are getting sorted rather swiftly.

The Bhoys had it made known to them yesterday that Brendan Rodgers wanted to talk to Leicester by the sounds of it and today the news really started to filter through.

Indeed, there seems no way back now and the Bhoys have moved fast to try and bring in a replacement – one that is familiar with the club.

As per Sky Sports, then, it looks as though Neil Lennon is on his way back to Celtic Park, then, although on what sort of basis it remains to be seen:

Neil Lennon is meeting with @CelticFC today for talks about taking over as manager should Brendan Rodgers' move to @LCFC go through-https://t.co/pWkLrGQZ1k https://t.co/voY3iwuals

A fast-moving situation, then, and it seems as though it could be one that is solved by the end of the week – if not far sooner.

Lennon seems a safe option, too, let’s hope he can keep things on track if and when he arrives.