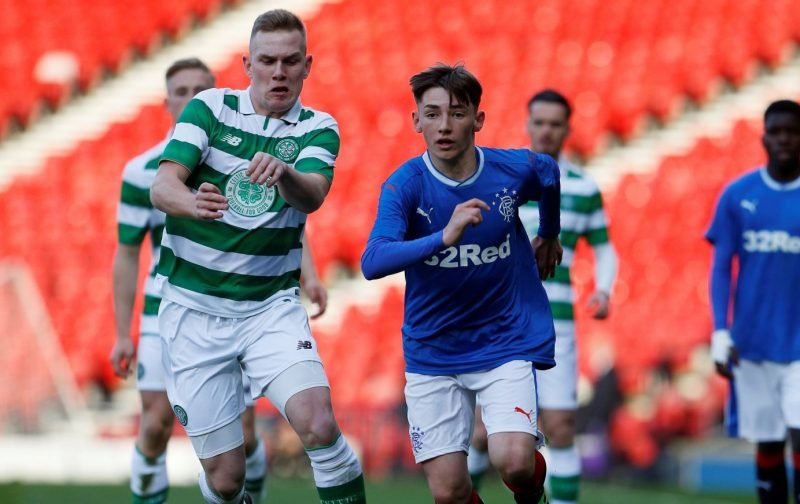 Celtic prospect Mark Hill is the latest Hoops player to make the move stateside and join USL side Charlotte Independence on loan, as announced on their official website.

20-year-old Hill has yet to make an appearance for the senior Hoops side but has featured extensively for the Reserves and has had spells out on loan at Forfar and St Mirren.

The midfielder said of making the loan switch:

I’m very excited about being in Charlotte. I know Jim [McGuinness] demands his players be hard-working and it was the exact same way at Celtic when I played under him there. Hopefully, I can do that here and go back to get a chance with Celtic.

McGuinness had a five-year spell at Celtic working with the development squad and preparing them to make the transition into the first-team so hopefully that’s what everyone has in mind for Hill, who has failed to make the breakthrough to this point.

With players like Ewan Henderson and Kerr McInroy ahead of him though, he may find his opportunities limited.

The move to Charlotte is already paying off for Andrew Gutman, who scored his first ever senior goal for the club last week in their season opener against Indy Eleven.