Celtic prepared to offer players plus cash for £10m talent 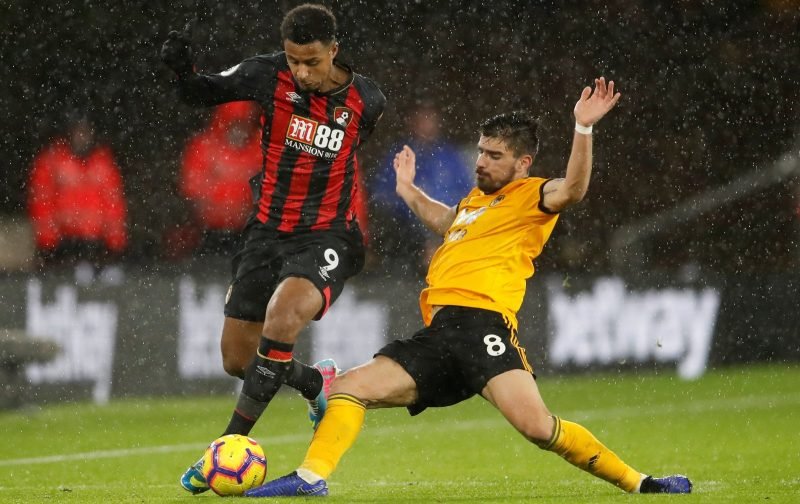 Celtic are interested in signing Bournemouth forward Lys Mousset this summer, according to The Daily Mail.

The paper say that the English Premier League club rate him as worth £10m, making him potentially more expensive than our record signing Odsonne Edouard.

With the Hoops unprepared to shell out that kind of cash for the deal, we are said to nonetheless be exploring a potential deal, prepared to offer cash plus players to land the French 23-year-old.

His scoring record in England isn’t great, netting just five goals in 71 appearances, but only 19 of those matches have been starts and some of the appearances have not been as a central striker, so there are mitigating factors to that scoring ratio.

The Mail reckon he is keen on a move to Glasgow, looking to develop his game in the manner Odsonne Edouard and Moussa Dembele have at the club in recent years.

If the money and the deal is right then he could be an exciting attacking acquisition that adds serious depth in the final third next season.