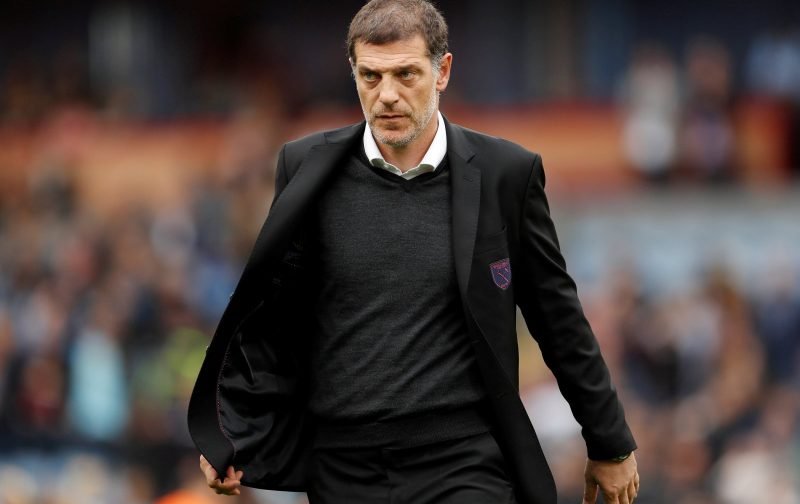 It’s perhaps not been that active a window for the Bhoys so far but we’re surely going to start bringing in the right players before too long.

The Hoops are getting linked with several names but, as fans, we want to see done deals more than anything else – especially with the squad needing improvement in several areas.

It appears, too, that we have not given up on Rekeem Harper joining the club this summer – though we’re set to learn exactly what is going to happen with him soon it seems.

According to the Birmingham Mail, new West Brom manager Slaven Bilic wants to have talks with the player in the near future to learn exactly what he wants to do this summer.

Indeed, according to Football Scotland, Celtic are waiting in the wings and still monitoring the situation with them describing Bilic’s request to talk with the player as a ‘matter of urgency.’

We seem set to see how this is going to unfold soon, then.