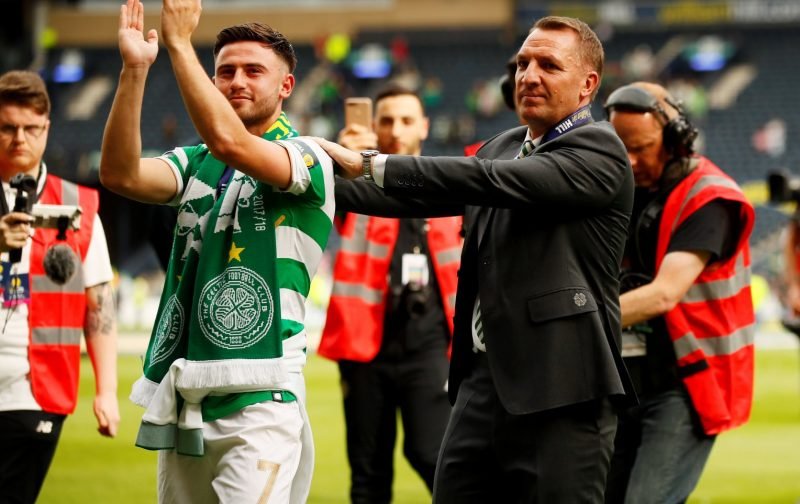 We all want to see the Bhoys make a real impact in Europe this season coming because it’s been a good while since we last make an impression.

We’ve had decent nights, of course, but we really need to try and make a go of getting into the knockouts of the Champions League when you look at our manager and some of the players we’ve got.

The fight starts next month, then, with Alashkert in the way.

And, though we should really beat them, one of their new signings has sent us a warning.

Danilo Sekulic said as quoted by the Daily Record:

“Celtic is a big club. But I have come here to fight with any rival. Let’s use all our strengths to succeed. We will fight for the next round.”

One thing is for sure, these lads are going to be up for the battle and we have to match them.

If we can do that, we’ll win, and the prize of getting to the group stages should be more than enough motivation for the Bhoys.