Celtic should cut ties with player after blunt update 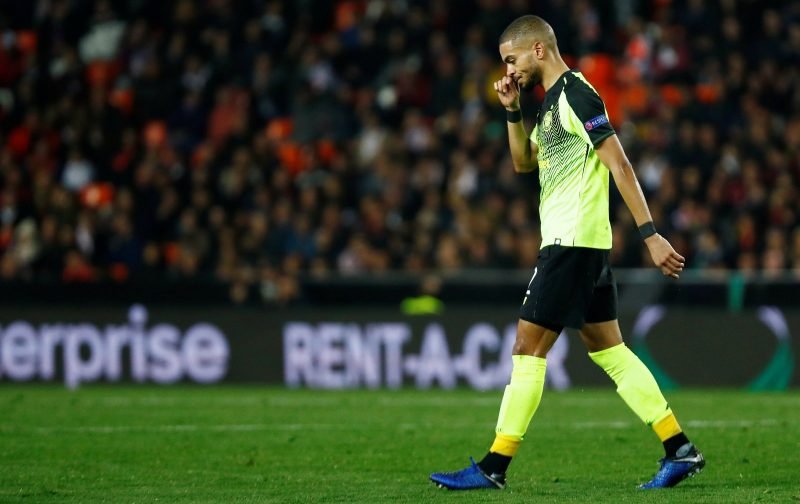 The Bhoys are back in action this weekend after the international break and they have the perfect opportunity to basically seal the title.

I think the league is won anyway but it is clear that a win over Rangers this weekend would finally put things to bed once and for all this year.

One thing away from the pitch that looks almost set in stone too, though, is that the future of Jeremy Toljan lies away from the club.

Signed in the January window thanks to Brendan Rodgers, the full-back has probably not shone how we wanted him to despite some decent flashes.

And, as quoted by Goal, he is aiming to fight for a place at Dortmund next season.

A pretty blunt admission, then, and the Bhoys must simply cut ties with him because of it.

At least he has been honest, but if he does not want to be here, and perhaps that’s no big loss, then we mustn’t waste time on him.