Celtic stand ground in transfer battle as offer is submitted 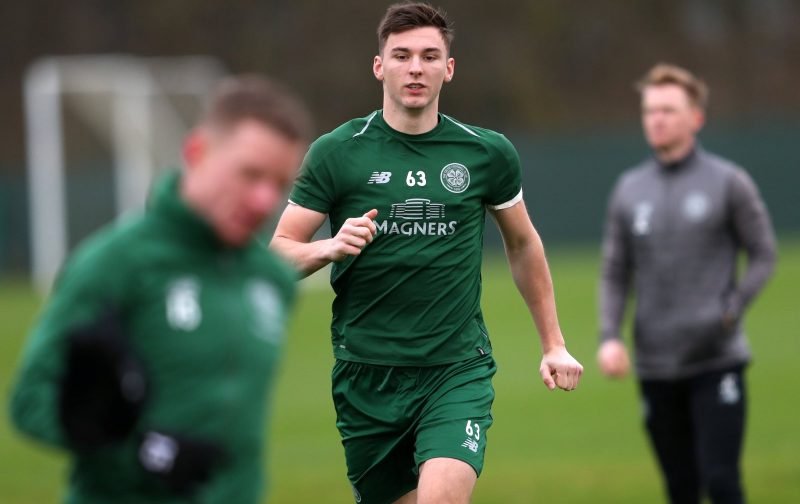 The Kieran Tierney saga is back in the headlines once again with another update coming out from the story that Celtic have rejected another bid from Arsenal.

According to the BBC, the Bhoys have turned down a second offer from the Gunners with this one believed to be around £25m as the chase for him continues.

The left-back is someone we all want to see stay at the club beyond the end of the summer but there is a good chance that he is going to leave too by the looks of it.

The Bhoys are holding firm in this transfer battle, though, and it is clear that we will not undersell the player this window to Arsenal or anyone else for that matter.

It remains to be seen whether the Gunners return with a new offer, then, and the end of the window, frankly, can’t come soon enough in this regard.