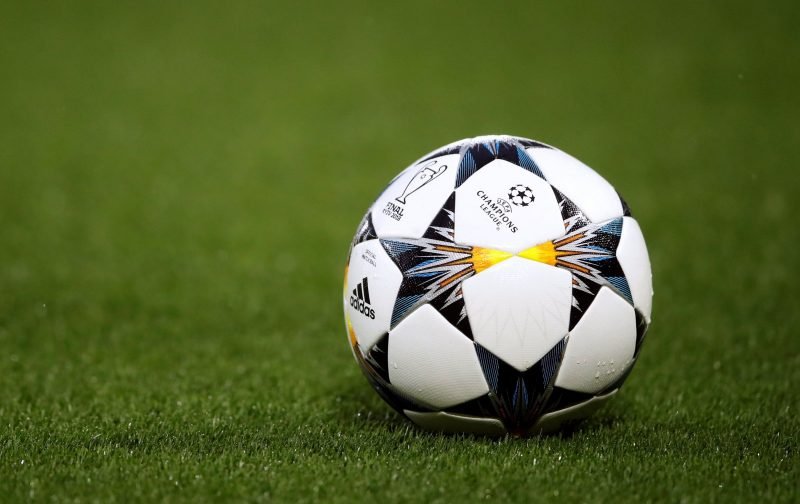 The manager has made no changes from last week’s line-up at Celtic Park.

As announced by UEFA, the team is as follows:

Taking a 3-1 aggregate lead into the away leg, the Hoops’ have one foot in the next round already but need to be wary of the away goal that the Norwegians scored at Celtic Park.

Keeping things tight until half-time will help massively and scoring any goal across the 90 minutes should ensure progress.

A match against Greek champions AEK Athens awaits the winner of the tie.

After a shaky start in Glasgow, the quality of Celtic shone through against Rosenborg last week and we should have enough to see them off again this evening.

What do you make of tonight’s team? Let us know in the comments…