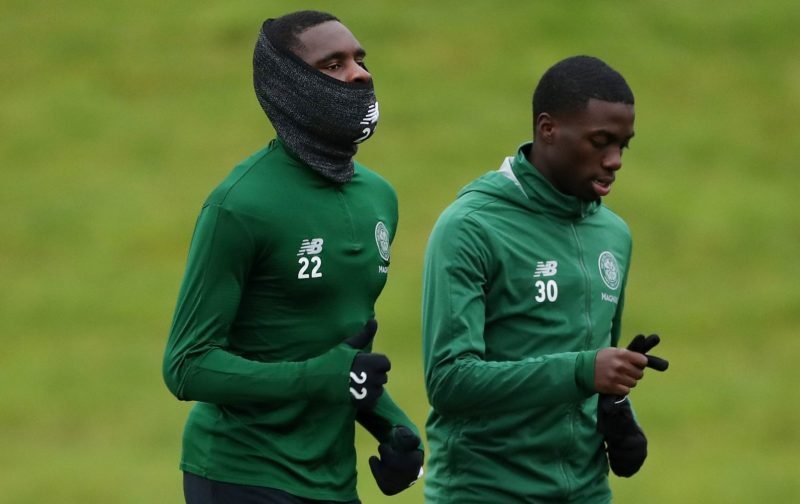 Celtic want to keep attacker Timo Weah in Glasgow this summer but face competition from English Premier League side Bournemouth, as reported by The Scottish Sun.

Weah has impressed supporters with his dynamic play in the final third since moving on loan from Paris Saint-Germain in January, with many even feeling he should be getting more minutes on the pitch than he currently is.

The 19-year-old has scored four goals and assisted once, offering a glimpse at what he may be able to achieve if given a consistent run in the team next season.

The Scottish Sun reckon that Bournemouth have been scouting the youngster over the past few months and are ready to make the French side an offer for his permanent signing.

With Celtic probably only able to commit to another loan deal, the Cherries’ intentions could scupper our chances of keeping the United States international.

We have an interesting summer of transfer action ahead, with many expecting the club to invest heavily in the first-team squad to help the club push towards nine and ten titles in a row.

Will Weah be part of that?

Do you think Celtic have a chance of keeping Timo Weah this summer? Have your say in the comments below…