There’s no “I” in team, but hopefully there’s an Ajer in defence 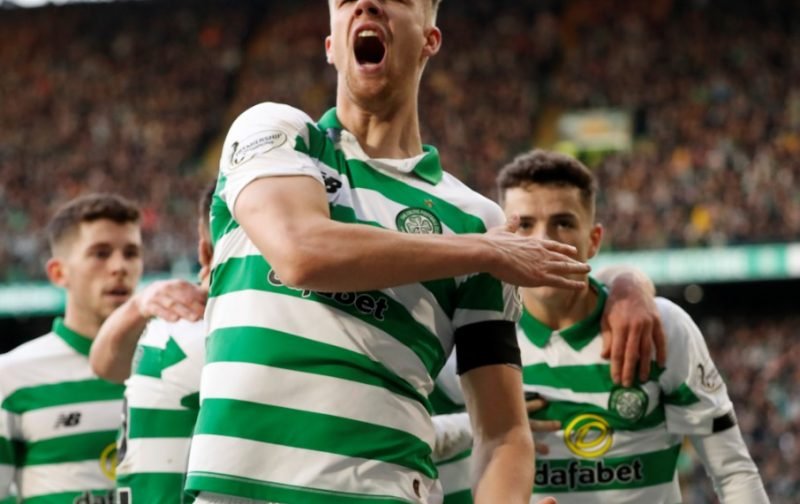 Neil Lennon’s injury troubles  seem to be easing just as Celtic are entering a crucial part of their season. As domestic and European football loom this winter, Lennon will be delighted that first team players are returning sooner rather than later.

With the news that Frimpong’s injury is not as serious as first thought will give the Celtic gaffer a boost ahead of a busy December where the Hoops are facing a tough test against AC Milan, Lille and Hearts in the Scottish Cup Final.

Christopher Julien is expected back for the Sparta match on Thursday where Celtic will be hoping to gain some form of revenge after the 4-1 humiliation at Parkhead a fortnight ago.  But it has been proven that Julien plays and partners well with Ajer and it seems the big Norwegian will be fit for the game in Edinburgh.

Kris Ajer for all his faults,  partners well with Julien in the centre of defence. His presence and his ability with the ball at his feet gives the Parkhead side a different outlet from the back. Yes, sometimes he holds onto the ball too long, and he can be shall we say “suspect”, at holding onto jerseys and giving away cheap fouls, but him and Julien offer an effective partnership that works to give that line of protection in front of the Celtic goal which can help build confidence for Barkas.

With Mikey Johnson back in training and ready to compete for the first team, this will give much needed competition for Moi in midfield.

The players are returning thick and fast and it cannot come soon enough. Starting with Hibs on Saturday, Celtic have a game every four days from now until the end of the year. They will need every player back fit, and raring to go.