Celtic’s latest incredible sponsorship rumour is just not going away. Has Vital Celtic solved it? 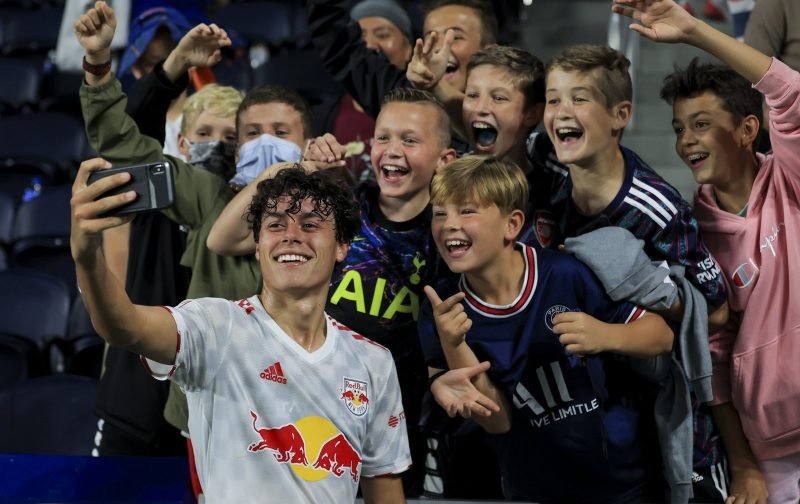 This is probably one of the strangest rumours to have hit the internet this week and where it came from, no one really knew. Until now?

But it was circulating around the twittersphere last night and largely, I ignored it, but it seems to have gathered pace again today with some Celtic bloggers picking up the mantle and one even even mocking up a Celtic jersey with the rumoured companies logo emblazoned on it.

Red Bull, famously the sponsors of RB Salzburg in Austria and RB Leipzig, took Celtic twitter by storm as rumours were circulating about a possible sponsorship with Celtic and, more accurately, based around the naming rights of the stadium.

And here is the issue.

The details are so flaky, no one is even sure what the sponsorship deal, if there is one, entails.

But we all love a good mystery and with it being the international week, it would seem that this rumour  is based on the fact that there is nothing else happening around the club at the moment.

But is it just a rumour?

Celtic news site Celtic Now and Forever, wrote a story on this very subject today and in their article they included a link to a twitter account called CustomKitConcepts where they replied to a twitter poll simply asking:

And with almost three thousand votes and looking at the timeline of the tweet, it seems this is where the rumour has generated from.

Isn’t it amazing how these things can snowball into something out of nothing?