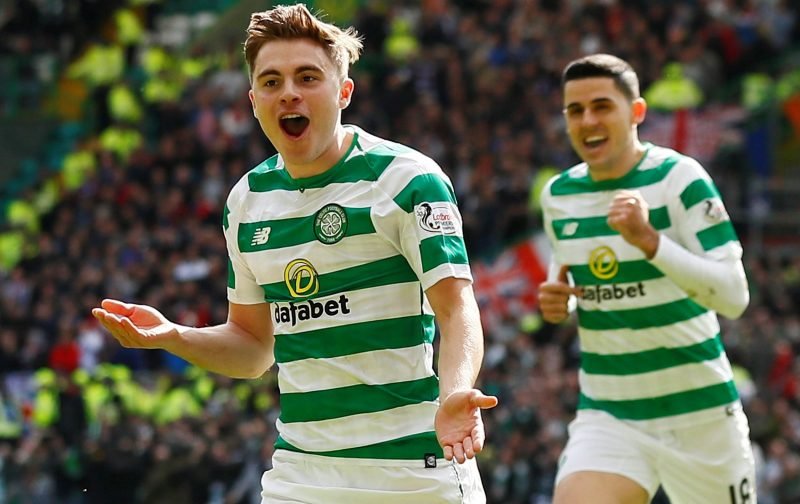 Former Republic of Ireland international, Noel Whelan claims that Celtic will be “scared” of growing interest in winger James Forrest as he continues to display the form that saw him clean up in Player of the Year awards last season, according to an interview with Football Insider.

Forrest recently signed a new long-term deal at the Hoops and Whelan thinks that has been a good bit of business by the Celts.

So what did Whelan say?

“Celtic have some top players they need to tie down and keep happy, they are a top club who do things the right way”.

“Celtic look after their top players. Neil Lennon and the board regard James Forrest as a key asset and a top commodity, and that’s why they extended his contract”.

“They want to reward him, and they are scared of interest from the Premier League giants. He is flying with Celtic and Scotland, and there has to be something pretty amazing to tempt him away”.

“Are you going to swap Celtic for a mid-table Premier League club when Celtic can offer European football every season and the chance to play in front of 50,000 every other week?”.

“Unless a top-six club comes in for him, Forrest is better off staying at Celtic”.

Yes on two fronts, Forrest was rewarded with a new deal because he is one of the first names on the team sheet and should be paid accordingly. It shows to other clubs that “if you want him, you’ll have to pay, because this is how much we value him”.

He’s also right in that Forrest would be daft to leave Parkhead and the adulation he gets from Hoops fans, to risk the possibility of mid-table mediocrity or a relegation battle every season.

There is, however, one factor that would persuade Forrest to leave Celtic, money. The winger is 28 now and has only really been seen as a key player for the last few seasons, he could potentially see a move to the Premier League as his last chance to really make his financial future secure.

However, if this was Forrest’s plans, he wouldn’t have signed a deal that takes him up until his 33rd birthday, he would’ve ran his contract out whilst still at his peak to maximise his potential earnings.

Loyalty is a rare commodity in modern football and Forrest has it in spades, whether or not he is still capable of producing the numbers he does just now – nearly 30 goals and 30 assists since the beginning of last season – when his pace starts to go remains to be seen but it won’t be for the lack of effort or the lack of passion for the club.

Will James Forrest see out his career at Celtic? 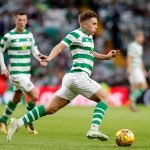 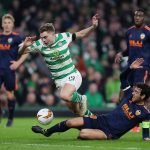