“Did you see the same game as me?” – Hartson’s stunned reaction to Stephen Craigans Madden questioning 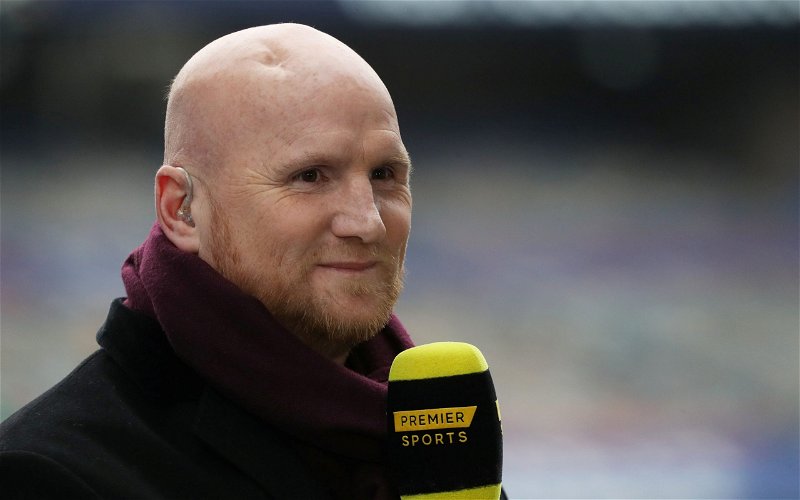 The weekends cup exit fallout still continues to this day.

A full 72 hours have now passed since Celtic’s treble dream died and we (as in EVERYONE) is still talking about the performance of the referee.

But there was a strange conversation on The Go Radio Football Show last night where former Celtic striker John Hartson was left bewildered by fellow pundit Stephen Craigan’s line of questioning regarding the referee Bobby Madden:

Hartson: “But I have to say, the performance of Bobby Madden at the weekend was dreadful.”

Craigan: “Just for Celtic or both teams?”

Hartson: “It was dreadful.”

Craigan: “For both teams you think? Not just the one?”

Hartson: “Did you see the same game as me?”

Hartson: “He had a poor game.”

I’m not quite sure what Craigan was trying to allude to here because I think it has been universally agreed that Madden’s performance was poor by all quarters.

Celtic must now get back on the horse and continue their pursuit for the SPFL trophy this weekend with their visit to Ross County on Sunday.