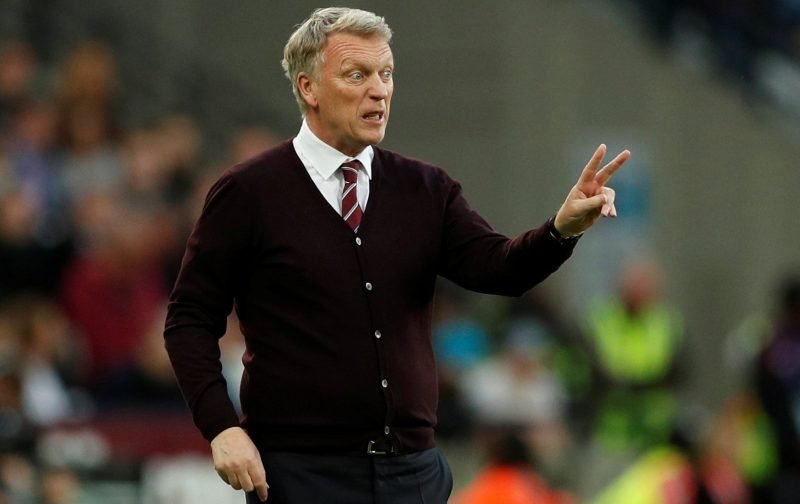 Loads of Celtic fans are not keen on David Moyes becoming permanent manager at the club after he admitted he has an interest in the post.

As reported by The Scottish Sun, the former Everton man was on the radio earlier this week stating he is keen on the job, although feels that Neil Lennon is currently doing a good enough job to stay on.

Lennon is unbeaten since taking over from Brendan Rodgers, winning crucial matches against Hearts and Hibs.

The likelihood is that he will have to win a treble over the next couple of months to stay on beyond the end of the season, with the two remaining matches against Rangers likely to have a big say too.

Regardless of whether Lennon stays or goes, it seems Celtic fans are united in their rejection of Moyes, who they feel has not done a good enough job at his previous clubs to be considered.

All Celts Against Moyes.

David Moyes has failed at every club he has been at since Everton. That's a fact

#Celtic fans must unite to ensure David Moyes doesn't get anywhere near the manager's job. He's a dinosaur whose record since leaving Everton is moderate at best.Check out how he got Sunderland relegated. Simply not good enough. https://t.co/g7nlaUB7T5

I can reveal my lack of interest in seeing David Moyes becoming Celtic's next permanent boss. https://t.co/4sImMO72ap

I DO NOT WANT DAVID MOYES AS CELTIC MANAGER

Davie moyes better no get the celtic job

Moyes can also stay away from the Celtic job. Would rather Rafa