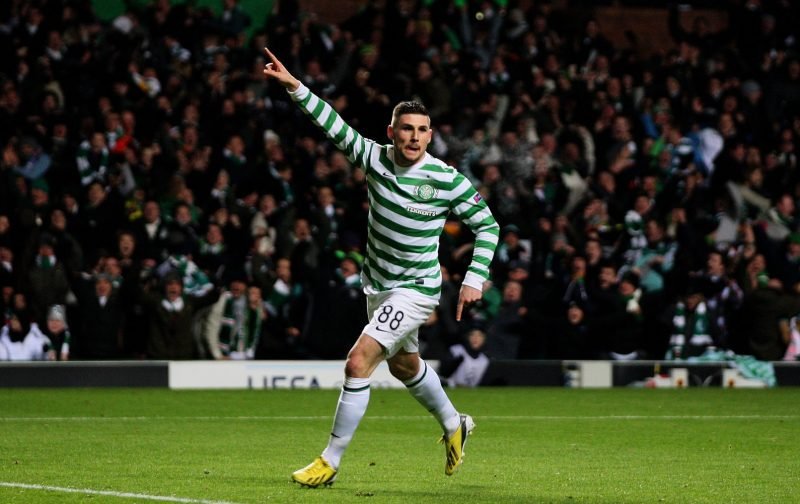 According to the Scottish Sun, Gary Hooper is a target of Celtic manager Neil Lennon in a potentially exciting transfer move.

The forward has got a fantastic scoring record in this country and was a real hero of ours but also went to have a shot in the Premier League – though he ended up in the Championship.

His former club Sheffield Wednesday has just released him, though, and so he will be available for a bargain price, providing we could sort something out for his wages.

He’s a good forward when fit, though, and providing he could stay injury-free and be in-form regularly, we’d have a real added attacking dimension to our side.

Certainly, he knows the club well and the expectations that would be placed on him and, with Rangers looking to challenge – though they probably won’t – that will be ideal for us to bring in.