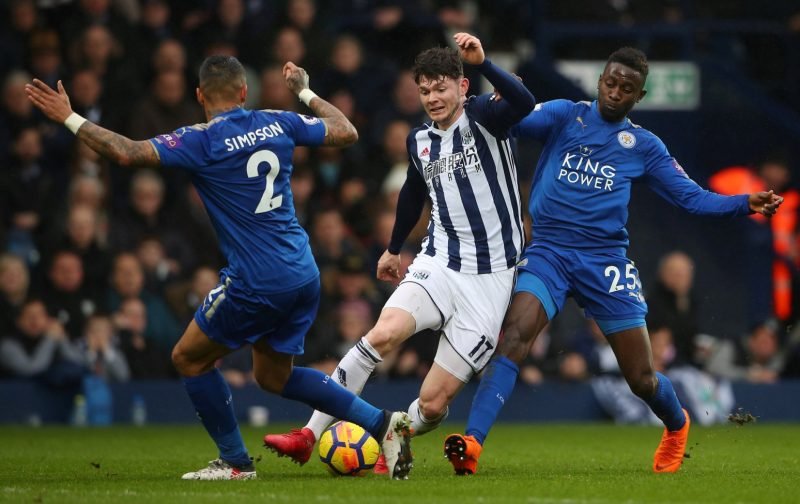 With Celtic manager Brendan Rodgers bringing in West Bromwich Albion winger Oliver Burke this month on a half season loan spell, the gaffer has been speaking about the strengths of the 21-year-old, but he’s also admitted that he’s very much a coaching project as we look to ensure to get the best out of him.

Speaking to the Official Site about the Scotland international with him already joining the group out on our warm weather training camp in Dubai, Rodgers believes that “pace” and “power” are key strengths he can bring into the group, but also that he’s got a decent eye for goal so it’s obviously not just creativity he’s expecting from him.

“I think it’s a very important time for him. He’s only 21, and his key strengths are his pace, his power, and he has an eye for goal. Coming into this environment, it’s very much a coaching environment, and in my conversations with him, I’ve found him very keen to learn and he’s very keen to take on that responsibility. There are lots of elements of his game that I think we can change a little, which we hope can change a lot for him individually, but will also benefit our team.”

It’s certainly a positive that Burke’s openness to listen and learn has already come through during training and the chats that they have had, and the player will no doubt have taken a boost from the gaffer feeling he can quickly improve him further as given his age he has plenty of developing left to do in the game.

If it sees him hit the ground running, it’s win, win for all concerned.