Eleven games in forty days. Thank goodness we are home for Christmas 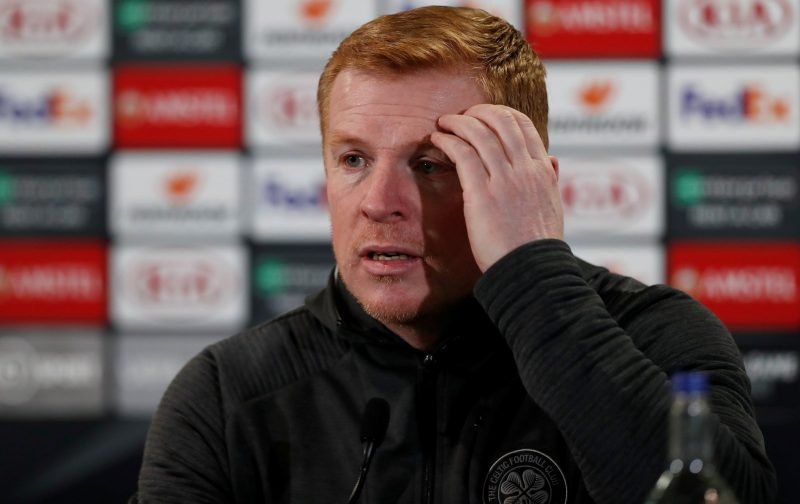 As domestic and European football returns and we head into the dreaded Christmas period, Celtic have an incredible fixture list where a game will be played less than every four days. Amazingly, out of these games eight are at home with all league games, bar the Hibs game on Saturday to be played at Paradise.

League business starts back on Saturday away to Hibs and the Edinburgh side have been a thorn in Celtic’s side over the last two seasons. The sides have met twelve times over that period and the Hoops recorded SEVEN draws. three wins and two losses. Out of a possible thirty six points Celtic have dropped TWENTY points with two points dropped already in Glasgow.

Make no mistake. This will be a tough game on Saturday and Neil Lennon and his Bhoys had better be up for the battle. Anything less than three points at the weekend will almost certainly put the Celtic gaffer under more serious scrutiny.

Europa League action resumes on Thursday night, which to many fans at Parkhead is nothing more than a distraction, which is then followed by a League Cup second round draw at Paradise against Ross County.

The Scottish Cup Final against Hearts, where an historic Quadruple Treble is up for grabs on the 20th December is quickly followed by SPFL action against Ross County three days later at home. On Boxing Day an away trip to Hamilton Accies is quickly followed up on the 30th December as Celtic end the year with a home tie against Dundee Utd.

Five SPFL games in the month of December and all are must wins. The only saving grace Lennon has is that four of the five are at home with the trickiest game against the Accies as Celtic don’t fare well on the synthetic surface.