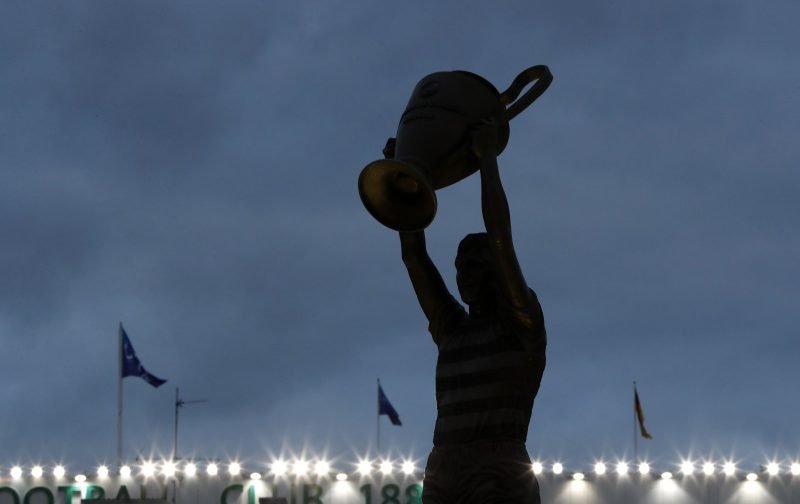 I can’t remember the last time I wrote an article on this topic (ok, I lied, it was here) but as always when a manager gets the bullet he is automatically linked to the Celtic managers job with Paul Lambert, Rafa Benitez, Chris Wilder and Frank Lampard all being linked.

But one name that has come into the reckoning for bookmakers is current Germany boss Joachim Low (18/1).  Low recently announced he will be leaving his post as manager of Germany after a 16 year tenure.  Low led the Germans to World Cup glory in 2014 in Brazil where a Mario Gotze goal was enough to defeat Argentina 1-0 in the Maracana.

In 2017, Low also led his countrymen to a Confederations Cup after Germany vanquished Chile in Russia 1-0 with a Lars Edi Stindl goal in front of 57,000 spectators.

Low took over his national side after the 2006 World Cup after two years as Assistant Manager.  In a statement on the German FA website, Low said will leave his position after the Euro’s this year,  “I take this step very consciously, full of pride and with enormous gratitude, but at the same time I continue to be very motivated for the upcoming European Championship tournament.”  The full statement can be read here.

At 61 years old, it remains to be seen if Low has the desire to take on the day to day running of a football club or the ambition to lead a full restructure of a club the size of Celtic, but no doubt he has serious pedigree and what a message it would send to our rivals if the board could tempt a World Cup winner to take the Paradise hot seat!