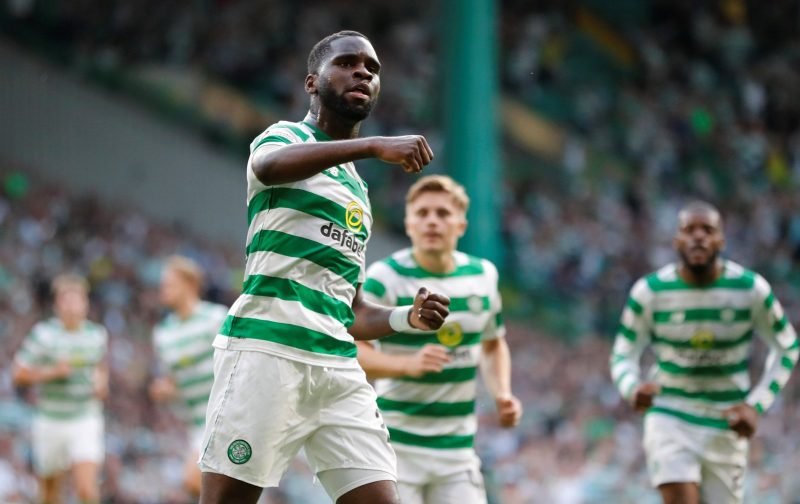 Ex-Hoops skipper, Jackie McNamara has cooled the hype surrounding Odsonne Edouard as former team-mate, Chris Sutton, claims that the Frenchman is the “closest thing to Larsson” that he has seen.

Speaking to Football Insider, McNamara isn’t quite as convinced as to where Edouard lies in the pantheon of Celtic greats.

When asked to comment on Sutton’s bold claim, the former Celtic full-back said:

“I don’t know about that, it’s a tough comparison,”

“They’ve had some unbelievable strikers over the years but Henrik for me was world-class. Edouard’s getting better, little bits obviously (he needs to improve on), Henrik was a player who just got better and better when he first came into Celtic.

“He started with us, got better and better and then goes to Barcelona and then Man U after that. Henrik for me was world-class.”

On this occasion, yes, Edouard is an undoubted talent but he has a long way to go before he can be talked about in the same breath as a player who has starred in World Cups, European Championships, the Champions League, La Liga and the Premier League.

Edouard’s next move could define his development – rumoured to be the Premier League – but unfortunately the European football landscape has changed and he will not be able to achieve the same profile if he were to stay in Scottish football for as long as Larsson did.

He is a classical modern forward, capable of playing up front on his own or in a partnership and linking up play or running in behind, he has also shown in the last couple of games that he hits a more than decent free-kick as well. 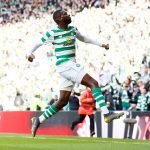 Celtic fans may agree or disagree with Sutton’s comments but one thing they will all agree on is wanting their talisman to stay around for as long as possible in the hope that “French Eddy” can fire the Hoops to 10-in-a-row.