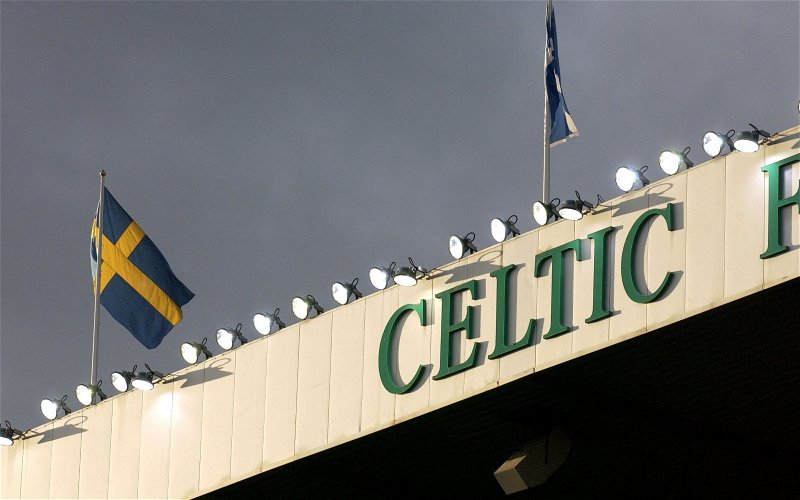 I remember the Jock Brown days at Celtic.

Joining the club at a time when Celtic were trying to stop Rangers win their own ten in a row, Brown was charged with the position of General Manager, which was the first of it’s kind in Scotland, and he worked alongside the legendary Wim Jansen to halt the Ibrox side’s domination of Scottish football.

Although Jansen was the man that masterminded the downfall of the Ibrox club, it would have been a lot different if Brown got his way and brought in the man he wanted to take charge of the Hoops.

Speaking to The Celtic Way, Brown opened up on his tenure at Paradise but did reveal the man he wanted instead of the Dutch genius that discovered Henrik Larsson, “The other thing that was so difficult was that we did not have a head coach in place at the time and I got involved in the appointment of Wim Jansen.

“Fergus wouldn’t entertain the thought of a British manager, he just wouldn’t have it.

“I had one or two thoughts about British candidates but Fergus was not interested. It was hard to work in those circumstances at times.

“The biggest tragedy for me was that I would actually have had Tommy Burns there.

“I would have been delighted to work with Tommy and I said that to him.

“Fergus asked my thoughts and I said ‘bring back Tommy Burns and Billy Stark’.

“He disagreed with that and I asked why.

“I told him that relations might have been strained at the end of Tommy’s reign with two of them but that wouldn’t happen this time because I would be the middle man in terms of communication but, again, he wasn’t having it.

“It would have been great to work with Tommy, I would have loved that.”

In some ways it would have been amazing to see Tommy back at Paradise, but would we still have discovered Larsson if he did?

So if yo had the choice, would it be Burns or Larsson?

Time to switch off the laptop I think……… 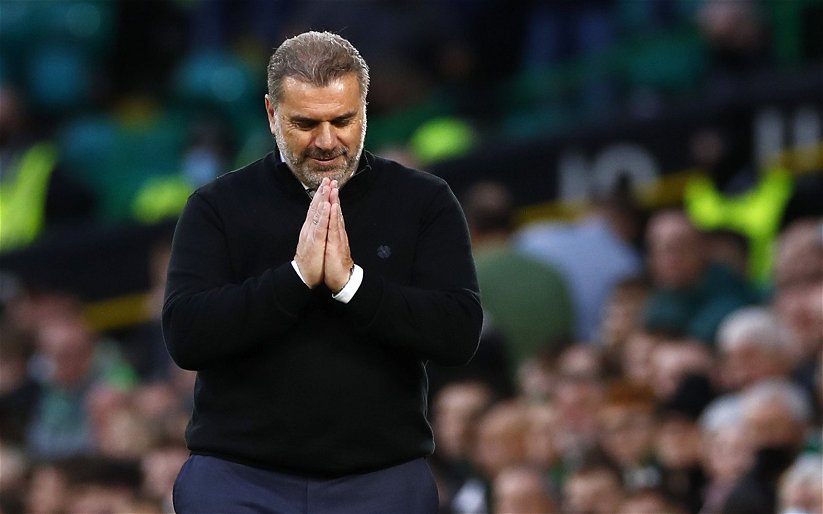 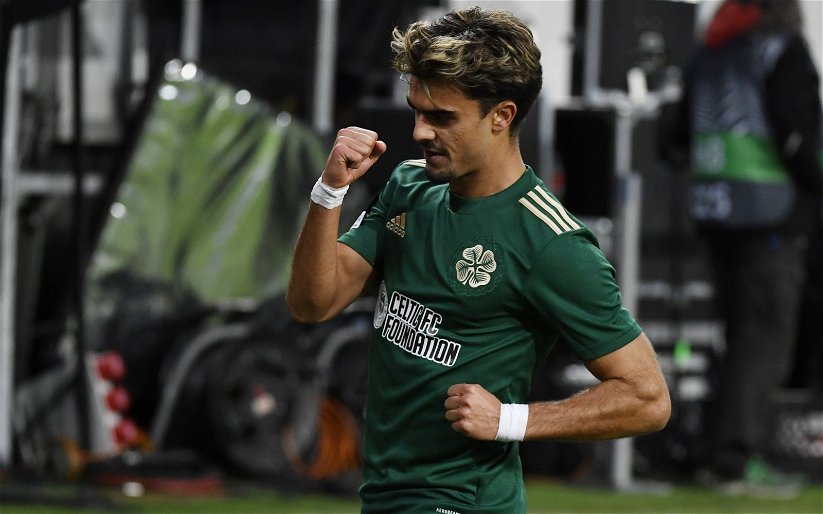 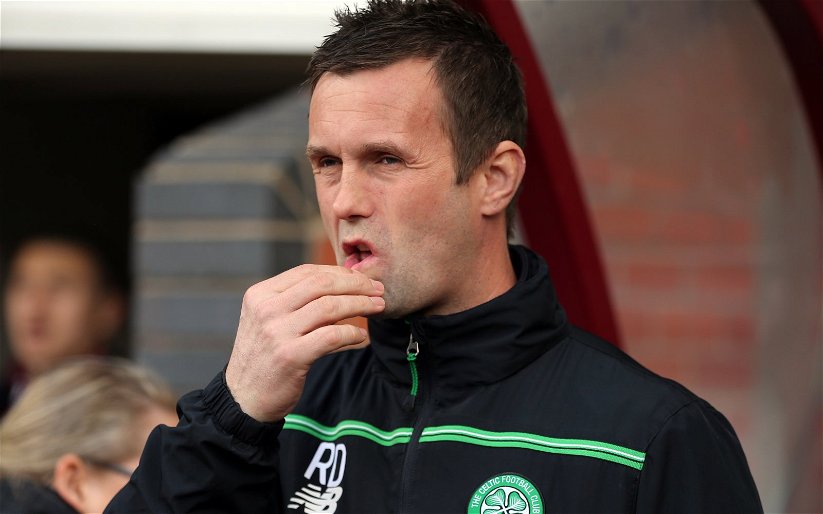