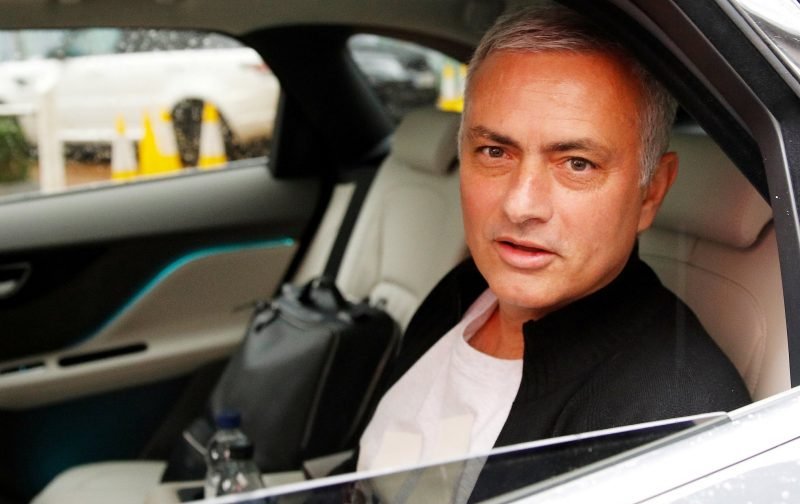 Celtic fans enjoyed the comments from Jose Mourinho over the weekend on Brendan Rodgers’ decision to leave the club, speaking on beIN Sports.

The managerial legend took aim at Rodgers for leaving the Hoops in the manner he did, claiming that he would have waited until the end of the season to move to Leicester City.

You know you’ve messed up when you have Celtic fans agreeing with Mourinho, with no love lost from our end after the 2003 UEFA Cup Final.

It’s going to take supporters even longer than that to get over the Rodgers betrayal, although after this weekend all the furore will likely die down a bit, with massive challenges of our own ahead.

Still, it was nice to hear such a high profile world football figure criticise the Leicester City manager. He should be receiving criticism from everyone for the way he’s treated Celtic.

1st time I have ever agreed with Mourhino on anything

Are you happy Rodgers? You’ve got me agreeing with Jose Mourinho!

He makes sense, can’t believe I just said that but he gets it! Why now!

There he’s got me agreeing with Mourinho noo.

Get him to Celtic

So the special one agrees with the rest of us! Fu*k BR & fuck LCFC!