Financial shortcomings leave Celtic to miss out on attacking talent 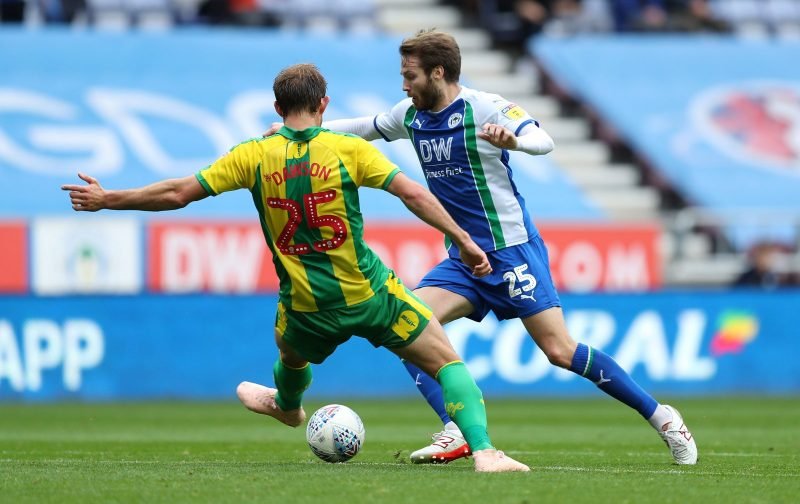 According to Teamtalk, Celtic made a late move to try and get Nick Powell to sign a deal with us but he has rejected the chance to do so.

The attacking midfielder has got plenty to offer in behind a main forward and would have possibly been a good signing but the Bhoys appear to have lost out to Stoke City.

The report claims that the player has agreed a lucrative deal with the Potters and that would suggest that – despite being available on a free – the Hoops were not able to offer the same amount.

It says a great deal when a player decides to move to Stoke City rather than try and win things with the Bhoys and perhaps this will prove to be a blessing in disguise.

Of course, we cannot compete financially but we can offer European football and serious silverware – that should still attract plenty in this window.