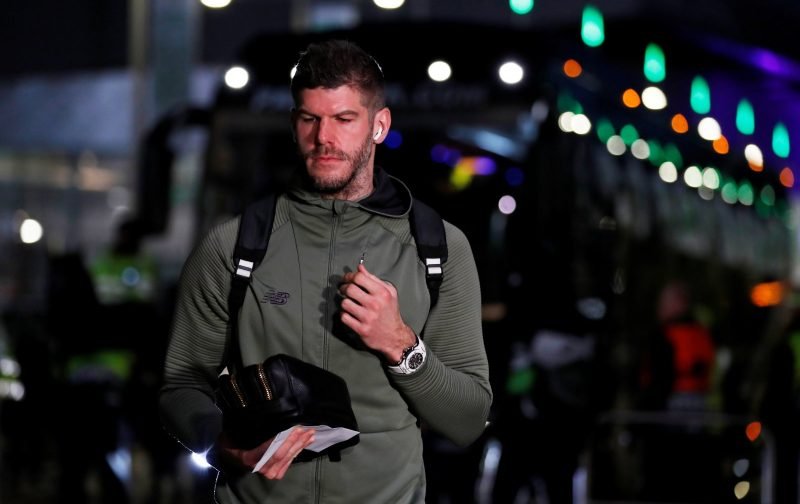 It’s the 26th August 2020. Celtic had just lost 2-1 at home. Knocked out of the Champions League, again.  In a poor performance in the qualifying stages for the second season in a row, Celtic dropped into the Europa League and Neil Lennon wasn’t happy.

In the first of two post match interviews, Lennon states that the team needs to “buckle up” and “want to play for the club” and goes on further to say that the players are “not as good as they think they are”. A truly remarkable statement, with an element of truth to it, against his players at a time when the result is still raw.

In the second of the two interviews the Celtic boss cited players that “didn’t want to be here” and that players where “making waves to leave the club and they are clearly not committed”. What followed was a backlash from some Celtic fans who claimed that if players don’t want to be at Celtic Park, they should be sold for players who want to play, regardless who they are:

Why even play them then? Drop them to reserves and dont let them near the first team again. Sorted!

Those were just a few of the examples of fans not tolerating the lack of commitment from players.

So why all the fawning over Fraser Forster? Forster refused to make his move to Celtic permanent because he wanted to stay at Southampton and fight for his place. Fair enough. If you have enough belief in your ability then great. At least he was honest about it. Clearly no indication of any commitment to dedicate the next few years of his career to Celtic and pick up more trophies and European football.

But all of a sudden, Celtic find themselves in a goalkeeping “crisis” (and I use that word loosely. There is no crisis, just a keeper lacking in confidence) and now the rumours start that Forster may return and some fans are welcoming him back with open arms. But surely Celtic want players who are committed to help get to the Holy Grail of ten in a row?

Now before anyone jumps in, I love Forster as a keeper. For Celtic, the Great Wall was immense last season and virtually won the BetFred Cup Final on his own. His performances for the Hoops were excellent but lets not forget, the loan deal was beneficial for both parties. Forster wanted first team football, Celtic gave him that and paid him well for it too.  When Celtic wanted to make the deal permanent, he wanted to take his form to Southampton and fight for the No1 jersey. All perfectly well and good. And so far Forster has had made zero appearances this season for The Saints.

That’s the gamble you take. Sometimes it pays off and sometimes it doesn’t. For Forster it hasn’t. Again. He should also not be allowed to use the club again for first team football when it suits him because we need committed players this season. Right?